KINSHASA, CONGO (AP) – Congo’s government has requested that the spokesman for the United Nations (UN) mission in Congo leave the country, saying he has made inappropriate statements amid demonstrations against the presence of the UN peacekeepers.

Foreign Minister Christophe Lutundula wrote to the UN mission, known as MONUSCO, saying he considers that the current tensions between the UN and the population are due to the indelicate and inopportune statements by UN Congo spokesman Mathias Gillman.

“The Congolese government considers that the presence of this official on the national territory is not likely to promote a climate of mutual trust and serenity so essential between the Congolese institutions and MONUSCO,” the statement said.

“The Congolese government would greatly appreciate if arrangements are made for Mr Gillman to leave the territory as soon as possible.” 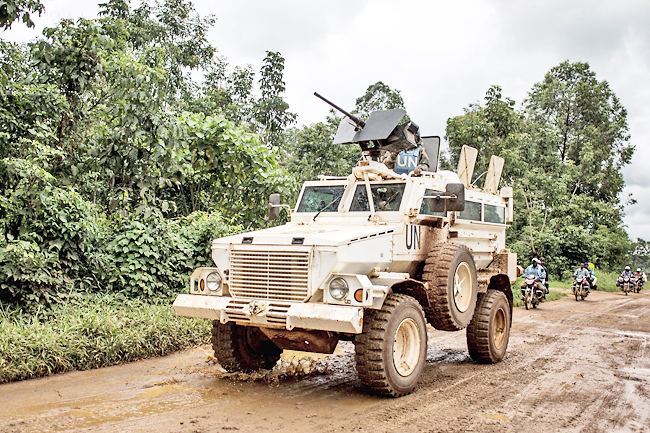