The days of regional and international competitions may not be imminent in the foreseeable future, due to travel restrictions amid the continuing battle with COVID-19, but all is not lost with as local tournaments slowly make a return.

The country’s athletes and sport enthusiasts welcomed the move to allow sport events to be carried out, including contact sports, following the implementation of the Level 5 de-escalation plan guidelines for sports at indoor and outdoor halls in March.

The announcement swiftly led to national sports associations being able to organise tournaments which have been delayed since last year.

The 37th National Day Squash Championship hosted by the Brunei Squash Rackets Association (BSRA) was one of the first tournaments to be held after the announcement.

Meanwhile, the Brunei Darussalam Golf Association (BDGA) held the Sonax Cup in March 19 which saw the participation of 244 golfers.

A week later, golfers gathered for a competitive tournament in the Merdeka Trophy 2021 Golf Championship organised by the Mukim Gadong ‘A’ Consultative Council with cooperation from the Brunei-Muara District Office. 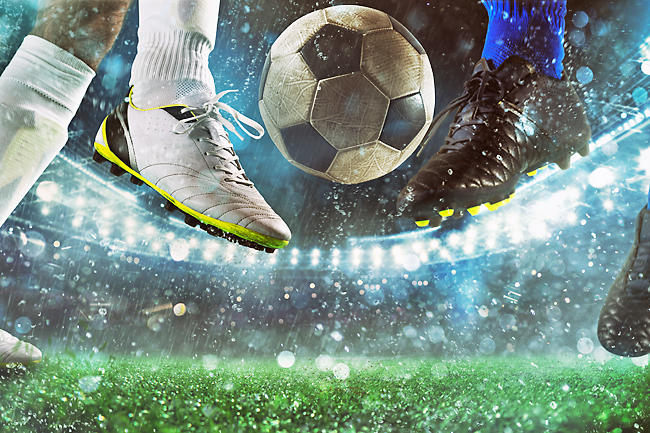 In football, the Brunei Darussalam national team held friendly matches against Kasuka FC and an All-Stars team in what was a resumption of football matches since the closure of outdoor sports facilities.

In May, organisers arranged a tournament catered for veteran players in the 5.11 Veteran Basketball League. The association has been one of the busiest in the country with the much-anticipated You.C1000 Basketball Cup set to return after a year-long hiatus. Karate also made a comeback last month with the 2nd Sports School BSKA Open Championship 2021 organised by the Brunei Shotokan Karate Association (BSKA).

It was the first karate event in the country since the lifting of restrictions on sport competitions.

Last weekend, a boxing event held by the Brunei Boxing Association (BBA) and Jab Gym gathered the country’s promising boxers at the Youth Centre in the capital.

Futsal has also benefitted from the lifting of sport restrictions with the Futsal Standing Committee reviving the national league after a four-year absence in the domestic scene.

The league, which kicked off on June 4, sees 17 teams currently battling for a place in the final to determine the first local winner since Kota Junior in 2016.

The much-anticipated Brunei Super League (BSL) 2021 in June 20 will see the return of top-tier football in the country after more than a year of absence due to COVID-19.

With the return of tournaments, players, teams, technical officials and the management should adhere to the protocols and measures outlined by the Ministry of Health (MoH) such as the scanning of BruHeath QR code and getting their body temperature checked.