It was organised by the Fire and Rescue Department’s (FRD) Operation ‘A’ Branch Public Relations Division.

The participants were taught fire safety and took part in a fire drill at the fire station.

They also learnt the causes of fire, action to take during a fire, evacuation procedure, and the use of a fire extinguisher and fire blanket.

It was facilitated by the Seria Fire Station, led by SO Ajak bin Jais with FRD’s Operation ‘B’ Branch Public Relations Division in the Belait District. 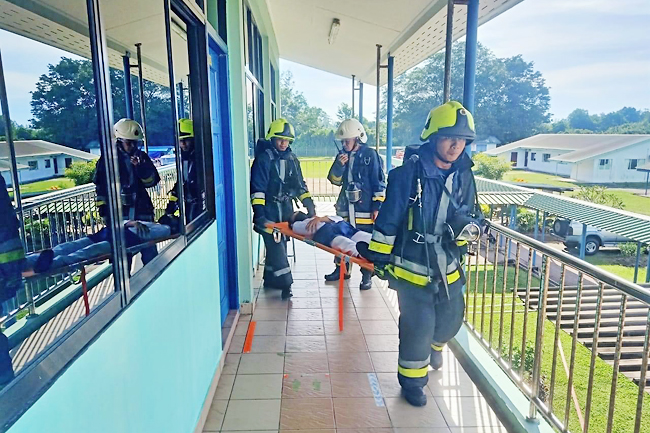