A company pleaded guilty yesterday through its director to a charge of selling and supplying fake products, while charges against the director were withdrawn.

The case first came up in court in 2020, where the company and its Managing Director Abdul Majeed Abdul Wahab denied the seven charges levelled against them in the Intermediate Court.

They were allegedly selling fake HP printer toners at their premises in Taman Tasek, Jalan Berakas on July 28, 2018. Meanwhile, Abdul Majeed was purported to have supplied government ministries and departments as well as a medical centre with the fake HP printer toners in 2017 and 2018, raking in about BND90,000 in revenue.

Yesterday, the company entered a guilty plea and the charges against Abdul Majeed have been withdrawn.

Judge Harnita Zelda Skinner then adjourned the case to November 3 for the prosecution to address on sentencing. 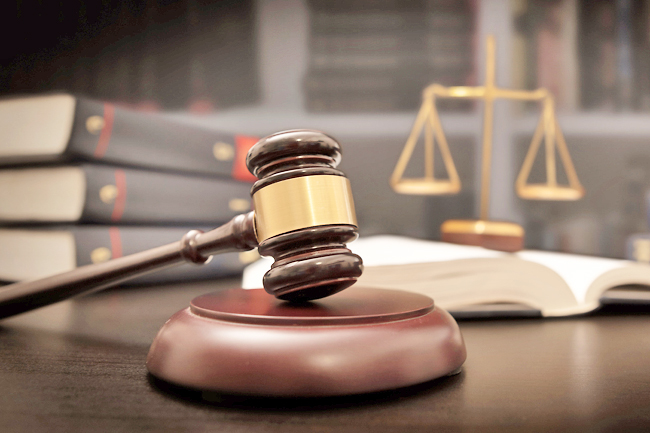 Prosecutor Shamshuddin Haji Kamaluddin revealed in court that the company had been putting up a total of 215 fake HP Printer ink toner products on display for sale at their business premises.

An authorised distributor of HP products in the country received information on the fake products on sale, prompting them to file a report. Police launched investigations and conducted searches on July 28, 2018 at the company’s outlets in Jalan Berakas and Kampong Kiarong, finding the fake products on display for sale.