Two local companies were slapped with fines by the Enforcement Division of Authority for Building Control and Construction Industry (ABCi) yesterday in violation of Regulation 12, the Building Control (Advertisement, Billboard and Signboard) Regulations, 2016, of putting up advertisement display without permission.

According to ABCi, a company was issued with BND1,000 compound fine for illegally putting up advertisement along Jalan Gadong.

Both companies were given 14 days to settle the fines.

ABCi advises the public to ensure that appointed advertising company has a valid registration and has obtain permission for any business signs/billboards displayed outside business premises in accordance with the regulations. 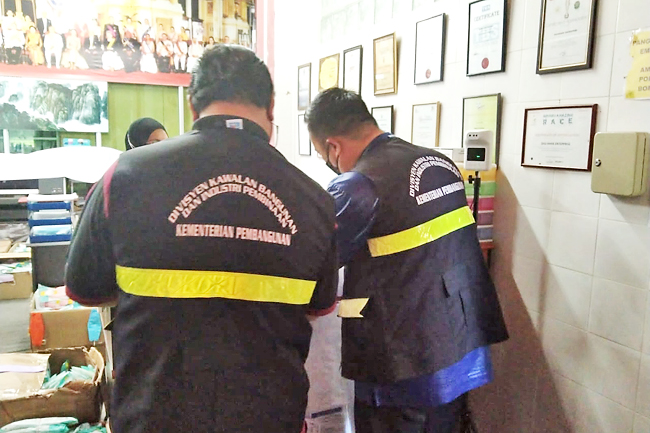