I was travelling from Bandar Seri Begawan to Kuala Belait when I saw that the authorities had set up a roadblock. When it was my turn, I was instructed to move to the side of the road.

Upon inspection, I was told that using car shades, such as curtains, was a violation and that I would be given a compound fine.

This came as a shock to me.

I tried to explain that the curtain was built in and specced into the car by the manufacturer, and that the models had been inspected and approved to be sold to the public.

Instead, the officer on duty said curtains are only allowed to be used when the car is parked and not while it is still in motion. In order to challenge the compound, he added, I would need to get the authorities as well as the car agent involved.

However, my gripe is in the regulatory inconsistency. If the regulation isn’t going to change anytime soon, why allow any cars specced with built-in curtains to be available on the local market?

In this day and age, where car manufacturers and agents are competing with one another to advance and improve their products to the public, I believe there is no place for those who insist on sticking to what is deemed “normal” and “that’s how it’s always been”; or assume that other relevant authorities would do the legwork.

I believe there is a lack of communication which ought to be addressed by the authorities to ensure that law-abiding vehicle owners do not unknowingly break the law. 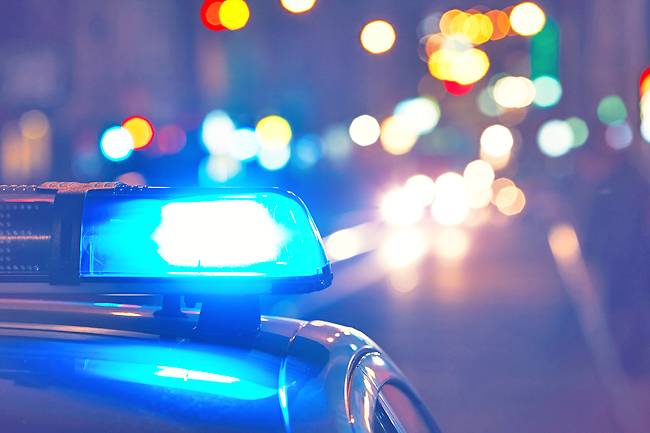