Coming out of the dark

ANN/THE STAR – Years after it was written off as a dying art form and consigned to the history bin, analogue photography (or film photography) is making a comeback.

This time, youngsters, inspired by TikTok trends, are behind its resurgence.

“Thanks to TikTok users in China, analogue cameras are gaining popularity among non-professional photographers in Johor,” Foto CLS managing director Steven Chaw said in an interview with StarMetro.

He said youngsters in China uploaded their videos on the platform showing them taking photos using analogue cameras and film rolls which was “something new and exciting for them”.

Chaw, 49, said many of them, like their counterparts in Malaysia, had never used analogue cameras to take photos nor seen photos taken using such cameras.

“Most of them have only used their handphones to take photos,” he said.

After dominating the world of photography for over a century, analogue cameras and film started to lose popularity following the introduction of digital cameras in the late 1980s.

In a little over two decades, digital cameras with memory cards that could hold hundreds of photos swept the market, leading to premier film producer Kodak filing for bankruptcy in the United States in 2012. 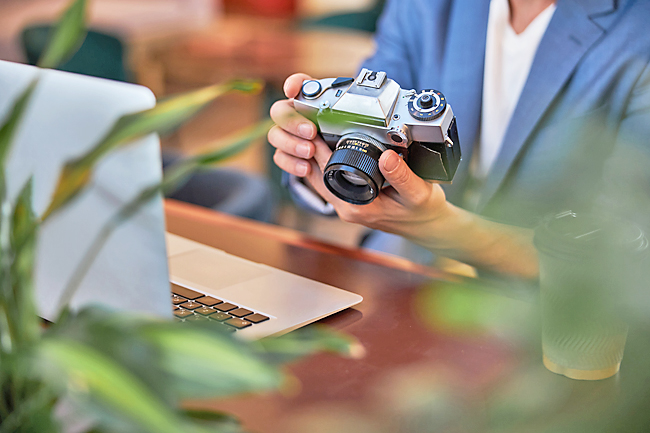 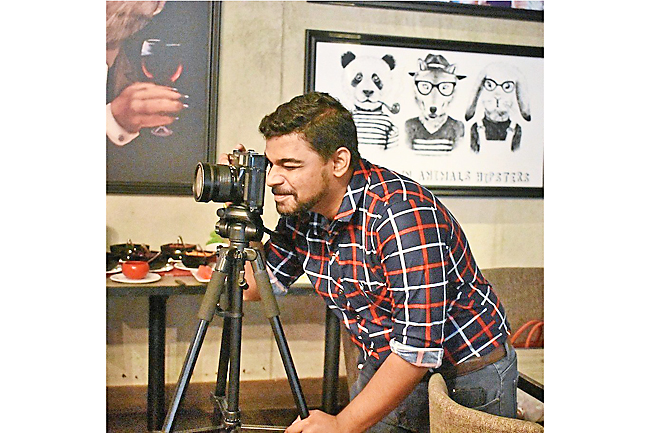 The increasing availability of handphones boasting sophisticated cameras practically sealed the deal – analogue cameras and photo studios, which once used to be in every commercial area in Malaysia, began vanishing from the market.

Only a small group of film photography enthusiasts kept the torch alive, sourcing film stock from a few vendors and setting up darkrooms or using speciality film processing labs to develop their photos.

But Chaw said the COVID-19 pandemic and movement restrictions were slowly changing this.

He said users aged 15 to 30 liked photographs taken using analogue cameras as the effects, such as depth of field, were different from the ones taken with handphones.

“If I’m not mistaken, the craze of analogue photography in Malaysia, including in Johor, started in early 2020,” he said.

He said when the movement control order (MCO) was imposed in Malaysia on March 18, 2020, most analogue photography newbies watched videos on social media to improve their skills and knowledge.

“The hobby is cheap as you can start with the China-made analogue cameras starting from MYR99 to MYR499,” said Chaw, who owns two stores selling analogue and digital cameras and photography-related paraphernalia at Mid Valley Southkey Mall and Sutera Mall in Johor Baru.

He added that the popular film cameras with analogue beginners were Ilford, Kodak and Yashica.

“We also have customers who bring in cameras belonging to their grandfather or father for repairs,” he said.

Some of these cameras are in pretty rough shape, with the most common issue being mould and fungus on the lens.

Chaw said it would take three weeks to clean the lens using a special chemical and that it was a delicate job to ensure it was not scratched.

On the best way to store analogue cameras, Chaw advised owners to keep them in a dry box or airtight plastic container box, with silica gel inside to absorb the moisture.

Provided they are cared for, these old analogue cameras can last decades or more.

His interest started after visiting his grandfather’s house in Kampung Datuk Sulaiman Menteri in Johor Baru.

Idris said he was always amazed by the collection of black-and-white film photographs taken by his grandfather, Raja Sulaiman Raja Daud.

The film laboratory assistant got into film photography about eight years ago and has not looked back since then.

“There are no words to describe my satisfaction with taking photos using an analogue camera,” said Idris.

Like Chaw, he said the majority of film photography enthusiasts in Malaysia are youths below the age of 30, whose interests were piqued due to social media.

“I’m lucky that my grandfather owns analogue cameras,” he said.

“Pricing is subjective when it comes to owning analogue cameras but photography enthusiasts like us are willing to pay,” he said.

Though he started out with zero knowledge about film photography, Idris’ interest led to him signing up for classes on digital and analogue photo-taking lessons.

“Over the years my photography skills have improved a lot and there is always something new to learn,” he said.

Meeting friends for photoshoot outings also offered him a chance to exchange tips and tricks with them.

“My interest is culture and history and I have been to Sri Lanka, Jaipur (India), Aceh, Lombok and Padang in Indonesia for photo shoots,” he said.

J Megannath’s journey into film photography started when he was searching online to buy a camera during the pandemic.

“I was back in Johor Baru from Kuching in the first quarter of 2021, during the MCO,” he said.

The 24-year-old, who was then studying civil engineering at Swinburne University Kuching, said he had a lot of time on his hands as there was nothing much to do after online classes.

Since he had always liked photography, he decided to try his hand at this older art form and bought a Canon AE1 analogue camera for MYR1,000.

“Staying indoors also gave me the opportunity to learn film photography from watching YouTube,” he said.

Megannath said when the government eased restrictions, he decided to practice by taking photos around Johor Baru, which is how he bumped into Idris.

There was a lot of trial and error with film photography, which is not as forgiving as digital photography.

Megannath said when he first started, only 10 shots out of 36 exposures turned out well when the film was developed.

“This is the beauty of analogue photography, you do not know the end results until the film is developed,” he said.

Another skill is being able to focus manually and adjust the light meter to get the best exposure.

“It is like driving a car with automatic gear as opposed to a manual transmission, but once you are familiar with it you have no problems,” said Megannath.

He took the opportunity to try his skills at analogue photography when he went back to campus in Kuching after physical lectures resumed.

“I love taking photos of landscapes and nature in Sabah and Sarawak,” said Megannath, who finished his studies last December and is currently looking for a job.