AP – Elon Musk on Monday threatened to walk away from his USD44 billion bid to buy Twitter, the latest sign that his plan to overhaul the social media platform may really be starting to fray.

Lawyers for the Tesla and SpaceX CEO made the threat in a letter to Twitter accusing the company of refusing to give him information about “spam bot” accounts. Such bots have become a major public preoccupation for the volatile billionaire despite the fact that he declined an opportunity to examine Twitter’s internal data a few months ago.

Not yet. In April, Musk signed an agreement with Twitter to buy the company for USD44 billion and take it private. But the deal hasn’t closed. And as the weeks have passed, Musk has increasingly signalled discomfort with it, suggesting that he wants to negotiate a cheaper price or even to walk away entirely.

IS MUSK GETTING COLD FEET?

There are several reasons that Musk’s Twitter deal might have lost its luster since he signed it in April. Twitter is standing firm on Musk’s agreed price of USD54.20 per share – but since early May, the stock has fallen more than 25 per cent below that figure. The gap between the deal price and the actual share price suggests that many investors don’t think the deal will go through. 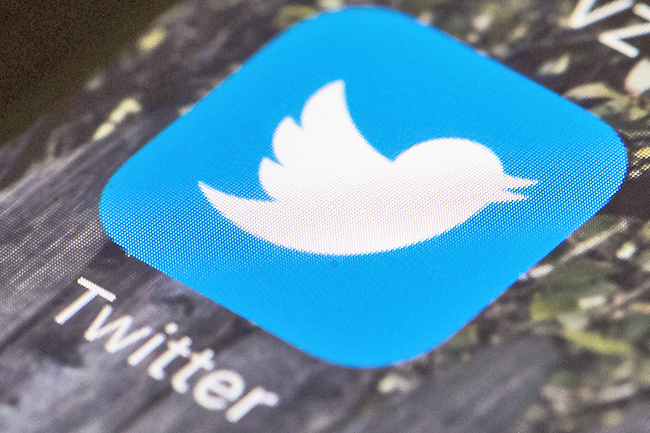 Much of Musk’s initial USD46 billion plan to finance the deal used stock in Tesla, his electric vehicle company, as collateral for loans he would use to purchase Twitter shares in the deal.

He’s since adjusted the plan so that more investors may be involved, including those with Twitter shares. But it’s not clear exactly who those investors might be.

Tesla’s stock price has also fallen dramatically since April 4, the day Musk disclosed that he was Twitter’s largest stakeholder. Its 35 per cent decline has cut deeply into Musk’s wealth, even though he remains the world’s richest person.

Tesla’s falling share price also reduces the amount Musk can borrow against his Tesla holdings. Company rules limit Musk to borrowing no more than 25 per cent of the value of his Tesla stake, which means Musk can now raise roughly USD13.5 billion against his shares.

The figure doesn’t include stock options Musk has exercised or loans he may have repaid.

CAN MUSK CALL THE WHOLE THING OFF?

Experts said Musk can’t unilaterally place the deal on hold, although that hasn’t stopped him from acting as though he can. If he walks away, he could be on the hook for a USD1-billion breakup fee. Twitter could also sue to force him to complete the acquisition on the agreed terms.

The Twitter sale agreement does allow Musk to get out of the deal if Twitter causes a “material adverse effect”, defined as a change that negatively affects Twitter’s business or financial conditions. That’s one reason Musk may be focussing on the spam bot problem – though he waived many of his rights to peek under Twitter’s hood when he signed the deal.

WHAT ARE SPAM BOTS AGAIN?

Bots are basically programs that post automated tweets, either for information – like the United States government’s “quakebot”, which tweets the details of seismic events – or entertainment. Musk, however, has focussed his ire on the “spam bots” used to blast out sales pitches or to inflate the influence of a person or cause.

That problem is highly visible to Musk, one of Twitter’s most active celebrity users, whose name and likeness are often mimicked by fake accounts promoting cryptocurrency scams.

Musk said it’s also a problem for advertisers who take out ads on the platform based on how many real people they expect to reach.

So now such bots – and the way Twitter counts them – have become a sticking point in the deal. Twitter has long disclosed it has a “number of false or spam accounts” but estimates that they comprise fewer than five per cent of its more than 200 million daily active users.

Musk insists the company has been undercounting them and has demanded that Twitter turn over its internal data for him to examine.

It’s not clear whether he can legally demand such information after declining his right to conduct “due diligence” on Twitter’s internal accounting and operations. Some experts said a court will have to decide that.