CNA – Coinbase cannot force former customers to use private arbitration rather than the courts to resolve claims over a Dogecoin sweepstakes the cryptocurrency exchange ran, a United States (US) appeals court ruled on Friday.

Four former Coinbase users had sued Coinbase, claiming the company duped them into paying USD100 or more to enter a sweepstakes in June 2021 for a chance to win prizes of up to USD1.2 million in the cryptocurrency Dogecoin.

Each of the users had agreed to the company’s user agreement to create an account, which included a provision requiring them to pursue any disputes in arbitration.

Friday’s ruling came a week after the US Supreme Court agreed to review a procedural issue from that and another case that Coinbase unsuccessfully sought to force into arbitration. 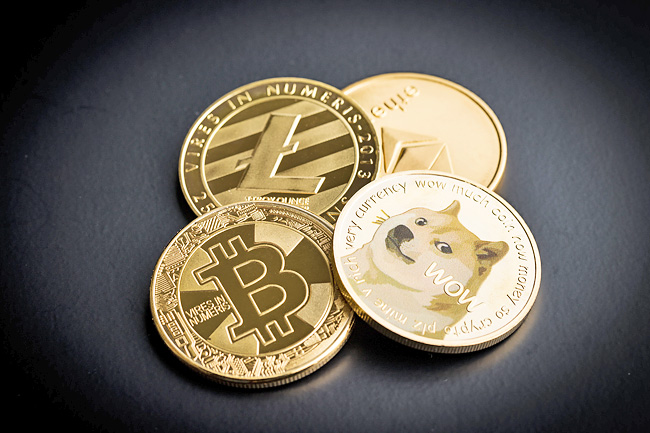 But a federal judge declined to compel arbitration, and San Francisco-based ninth US Circuit Court of Appeals agreed with that decision, citing a provision in the sweepstakes’ official rules requiring disputes to be heard in California courts.

The users’ lawyer David Harris said they were pleased with the ruling. Coinbase declined to comment.

The case is one of two that Coinbase is appealing to the Supreme Court after the ninth Circuit decision declining to put trial court proceedings on hold while it appealed judges’ decisions to not force the cases into arbitration.

The other proposed class action was filed by Abraham Bielski, who said he was tricked into letting a scammer access his Coinbase account, who then stole more than USD31,000 from him.

A judge put the proceeding in the sweepstakes case on hold pending appeal, but only after Coinbase asked the Supreme Court to hear the dispute.