The Malaysia’s doubles coaching director hopes winning the title after toppling Olympic champions and home favourites Lee Yang-Wang Chi-lin in the final will be the beginning of more to come for the world number 36 pair.

“This is a good result for them. I hope this title will give them more confidence and drive to go for more titles,” said Rexy on Sunday.

The pair deserve lots of plaudits for their perseverance as both had been suffering from injuries that had wrecked their hopes of challenging for a medal in the Vietnam Southeast Asian Games individual event in May.

Kai Wun had been dealing with an ankle problem while Wei Chong sustained a knee injury in the team event.

They made their comeback in the Malaysian Open and Malaysian Masters but failed to clear the early rounds of both tournaments.

It was the same story in the Singapore Open last week. But in Taiwan, they bounced back in style and eliminated the home pairs in all the rounds to lift the title.

The win meant that the duo successfully defended the title won by Goh V Shem-Tan Wee Kiong in 2019. 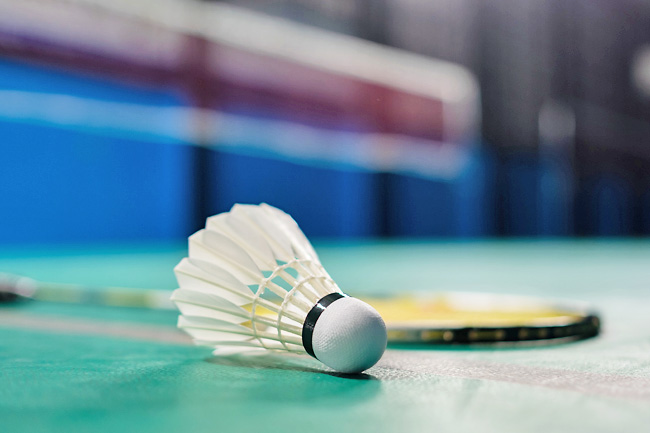