THE WASHINGTON POST – For over a decade, the largest scientific uncertainty about how the planet will respond to warming temperatures hasn’t come from how much carbon dioxide will be soaked up by the ocean or absorbed by the trees. It’s come, instead, from clouds.

The fluffy, whimsical collections of water droplets floating in the air have, for some time, confounded climate scientists and models alike. Scientist have long known that depending on how clouds respond to warming temperatures, the world could become even warmer or a little bit cooler. They just haven’t known which.

But in the past few years, scientists have begun to nail down exactly how clouds will change shape and location in the rapidly warming world. The result is good news for science – but not good news for humanity.

Scientists have long known that clouds have two primary influences on the global climate.

First, clouds are reflective – their white surfaces reflect the sun’s rays away from Earth, creating a cooling effect. (If the planet were suddenly devoid of these fluffy parasols, the planet would be roughly five times hotter than even the most disastrous global warming projections).

But clouds also create a warming effect – certain types of clouds insulate the Earth’s radiation, keeping the planet warm much like carbon dioxide (CO2) released from the burning of fossil fuels. 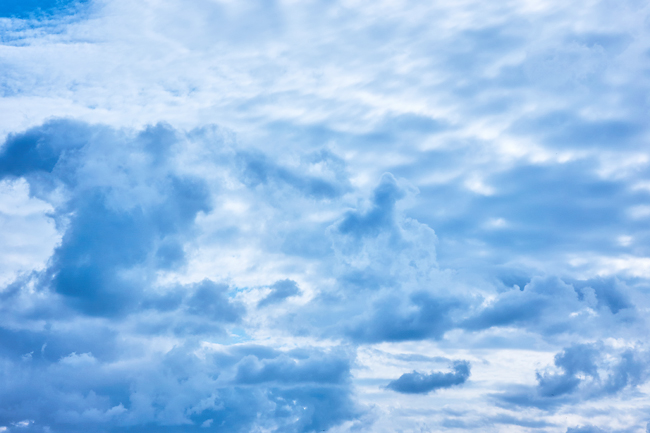 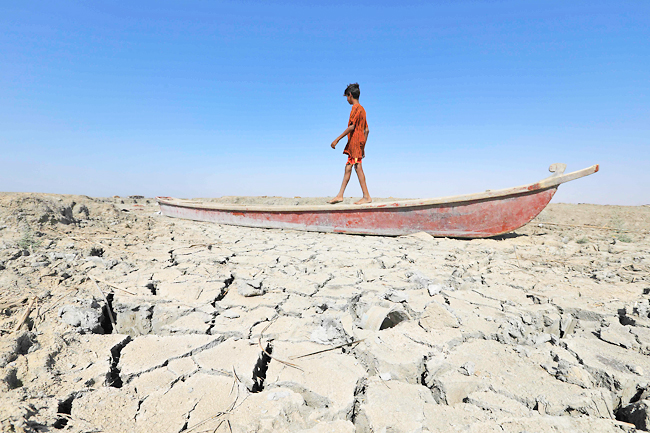 Which effect is stronger depends on the type of cloud. Cirrus clouds – high, wispy clouds visible in the distant atmosphere on relatively clear days – absorb and trap more radiation, warming the Earth.

How exactly those two factors will balance out as the world warms has been uncertain.

That’s mostly because, even though clouds can look gigantic – when you are flying through them in a plane or looking up at them from the ground – they form at microscopic levels, when water vapour condenses around a particle of dust or a droplet. As a result, they are essentially impossible to model in the standard big climate models.

(Clouds form at the micrometre level, while the models that most climate scientists use separate the world into blocks hundreds of kilometres in width).

“We have a really tough time simulating with any fidelity how clouds actually behave in the real world,” said postdoctoral researcher at the Lawrence Livermore National Laboratory in California Timothy Myers.

But in recent years, scientists have gained increasing clarity on what will happen – and what is already happening – to clouds as the planet warms.

First, the high, wispy cirrus clouds that trap the Earth’s radiation are expected to shift upward in the atmosphere, to lower temperature zones.

Thanks to a complicated relationship between clouds and the radiation of the Earth, that will increase the amount of radiation that the cirrus clouds trap in the atmosphere. “When they rise, their greenhouse effect, or warming effect, on the Earth tends to increase,” Myers said.

That result has been known for about a decade, and indicates that clouds are likely to amplify global warming.

But just in the past few years, researchers have also discovered that the number of low-level stratus or stratocumulus clouds are expected to decrease as the planet continues to warm.

One study, in the journal Nature Climate Change, used satellite observations to discover how cloud formation is affected by ocean temperatures, wind speed, humidity and other factors – and then analysed how those factors will change as the world warms.

“We concluded that as the ocean warms, the low-level clouds over the oceans tend to dissipate,” said Myers, one of the authors of the study.

That means that there are fewer clouds to reflect sunlight and cool the earth – and the change in low-level clouds will also amplify global warming.

Another paper, in the Proceedings of the National Academy of Sciences, found a similar result, also using observational techniques.

Research based on high resolution models – which are better able to model cloud formation than general, larger-scale climate models – have also concluded that clouds are likely to amplify global warming.

Researchers have also begun to understand how clouds will be affected by certain changes beyond warming – such as the reduction of artificial aerosols in the atmosphere.

Clouds form around particles floating in the atmosphere, such as aerosols; it is possible, therefore, that low-level clouds would have decreased even more if not for human-induced air pollution.

According to another study released last month in the Proceedings of the National Academy of Sciences, sulfate aerosols have spurred cloud formation, thus masking some of the global warming that has already occurred.

“There’s potential that as we clean up air pollution, we unmask global warming,” said postdoctoral researcher at the University of Oslo Casey Wall.

Combined, these new findings have helped scientists zero in on how much the planet will warm if CO2 emissions in the atmosphere were to double from preindustrial times. (Before the industrial revolution, CO2 concentration was around 280 parts per million, or ppm; now it has reached 412ppm, and is still rising).

Scientists once estimated that if CO2 reached 560ppm, the temperature would increase between 1.5 and four degrees Celsius – a range that spans a “still very livable planet” to “near-apocalypse levels of warming”.

A great deal of that uncertainty has stemmed from the question of clouds.

Because clouds are so influential on the Earth’s climate already, even small changes in clouds as the world warms can have large effects on future temperature change.

The new research indicates that the lower estimates for warming are highly unlikely.

Instead, the recent papers estimate that CO2 levels of 560ppm would probably result in at least three or 3.5 degrees of warming.

That doesn’t mean that the world will definitely hit three degrees of warming – if countries continue to shift to clean energy, CO2 in the atmosphere could be stabilised at a level significantly below 560ppm.

But it does mean that the most optimistic estimates for how warming will unfold have been taken off the table.