Climber swept away by river currents while descending Gunung Tahan

KUANTAN (BERNAMA) – A man is feared drowned after he was swept away by strong currents in Sungai Tanum while descending with a group of climbers from Gunung Tahan in Kuala Lipis, Malaysia yesterday.

“The victim is understood to have been with nine other climbers accompanied by a mountain guide and porter using the access route in Merapoh. They started the climb on Friday and were expected to descend tomorrow, but were forced to turn back to Kuala Juram due to bad weather,” he said yesterday.

Azli said the group had to subsequently cross a river about 20 metres wide during their descent. A search and rescue (SAR) operation that was activated yesterday afternoon involved police and firefighters, including a Mountain Cave Search and Rescue (Mocsar) team, but so far only found the victim’s gear near the scene of his disappearance. 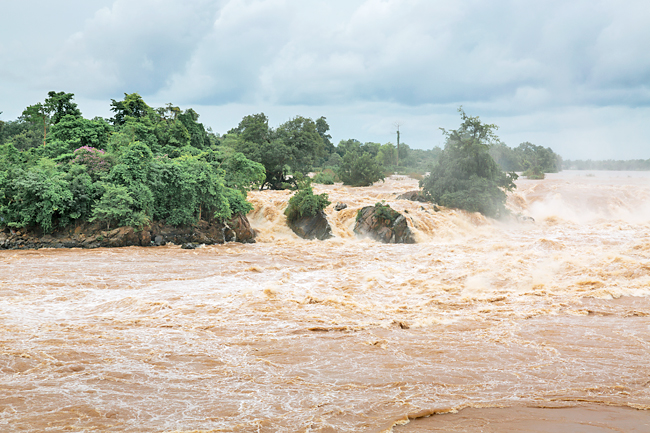