THE WASHINGTON POST – Just after 11am last Friday, two young climate protesters entered a room in the National Gallery in London containing one of Vincent van Gogh’s most famous paintings: “Sunflowers.” They opened two cans of Heinz tomato soup, flung them on the painting, and then glued their hands to the wall.

It was a bizarre moment – but it was also only the latest in a series of climate protests that have targetted museums and art galleries around the world.

In July, protesters glued themselves to John Constable’s “The Hay Wain,” also in London’s National Gallery, after pasting their own “apocalyptic” vision of the future over the painting’s surface.

That same month, members of an Italian climate group known as Ultima Generazione glued themselves to a painting by Sandro Botticelli at the Uffizi museum in Florence. Similar actions have also taken place in Australia.

“Sunflowers,” like the other paintings targetted by activists so far, is fine. The shock of seeing tomato soup hit the painting – which probably helped propel the video of the protest to viral status – is tempered by the fact that, like most museum paintings, “Sunflowers” was protected by glass. “There is some minor damage to the frame, but the painting is unharmed,” the National Gallery said in a statement. 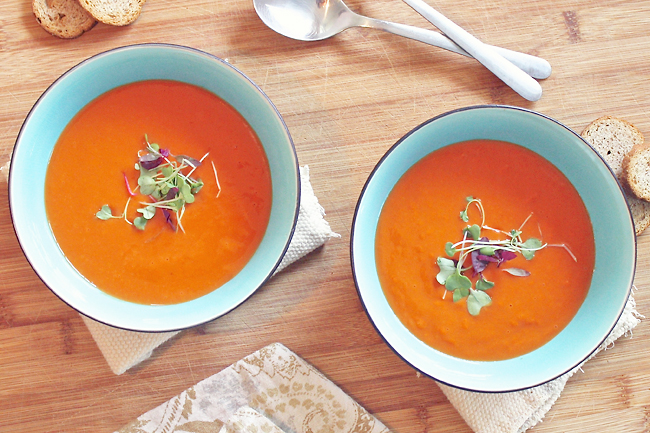 As of late afternoon last Friday, the painting had been put back on display.

But the climate art stunt was still a strange form of protest, one that seemed more likely to alienate people.

Online, many people reacted in disgust and anger ; some joked that the protesters were targetting “Sunflowers” merely because it was an “oil painting”.

But it aligns with a growing number of climate protests in recent years that have disrupted normal life in increasingly unexpected ways.

Several years ago, activists from the climate group Extinction Rebellion climbed on the roof of a commuter train in London, preventing people from getting to work and causing a scuffle between commuters and protesters.

Another group, known as the Tyre Extinguishers, has been letting the air out of SUV tyres across the UK and in New York, arguing that the vehicles use more gas and are harmful to pedestrians and cyclists.

A professor of sociology at the University of Maryland ,Dana Fisher who studies protest movements, said that such developments are a form of “tactical innovation”, in which protesters try new strategies to get increased media attention.

The media gets accustomed to particular types of activism; a march or a sit-in that once commanded attention soon gets written off as old news.

Climate protesters, Fisher explained, started by glueing themselves to artworks, which initially made a small news splash. Now that attention for that has cooled down, they have moved on to at least the appearance of defacing artworks, in an attempt to attract more eyes.

The action in the National Gallery did make prominent headlines across UK newspapers and around Europe; by late afternoon, one video of the incident on YouTube had been viewed 13.3 million times.

At least to the activists involved, the fact that the protest had gone viral was probably viewed as a success.

The climate issue – which at times is buried by geopolitical, economic and celebrity news – was back in the headlines once again.

But as tactics escalate, protesters risk turning off people who may otherwise be sympathetic to their cause. “Research shows that this kind of tactic doesn’t work to change minds and hearts,” Fisher said.

Someone prevented from commuting to work – or someone who believes that irreplaceable artworks are being harmed – might be turned off by the climate movement for some time, if not permanently.

“It’s working to get attention,” Fisher said. “But to what end?”