In 2021, e-commerce witnessed a global growth of 14 per cent year-on-year following the gradual economic recovery from the pandemic, exceeding USD5.3 trillion in transaction value.

By 2025, e-commerce is expected to account for 12 per cent of global consumer spend, of which 59 per cent is transacted via mobile devices, according to the seventh edition of The Global Payments Report.

Released by Fidelity National Information Services (FIS), the report offers a snapshot of the current payments landscape: globally, by region, and in 41 select markets.

It also tracks consumer payments when shopping online and at the point of sale, identifies key payment trends, and projects scenarios through 2025 for payment method shares as well as market size to navigate global and local trends in payments.

As the leading payment method, digital wallets accounted for 48.6 per cent of e-commerce transaction value globally in 2021, followed by credit card/charge card (21 per cent) and debit card (13.2 per cent). 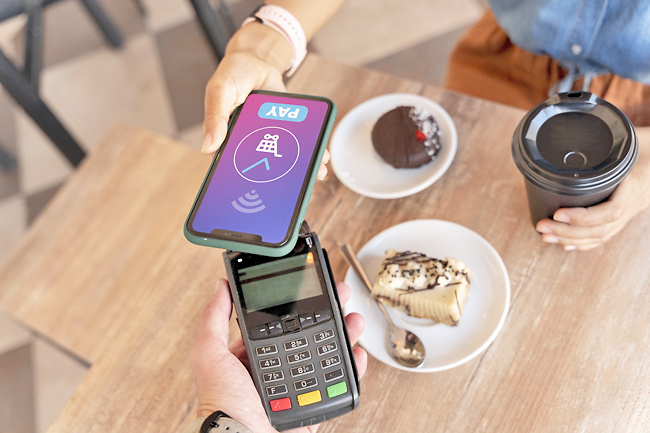 Bank transfers accounted for a small portion of global e-commerce transaction in 2021, clocking in at 7.4 per cent. This figure is projected to drop to 6.2 per cent by 2025, while absolute growth will exceed USD516 billion.

Buy now pay later (BNPL) is gaining traction globally, accounting for 2.9 per cent of global e-com transaction value in 2021 and projected to increase to 5.3 per cent share by 2025.

Klarna, Afterpay (acquired by Square) and PayPal are the leading companies in this field while Zip, Sezzle and small local competitors emerge to compete for this fast-growing payment segment.

In 2021, credit card use dropped and debit share increased. However, card usage is increasingly shifting towards pass-through mobile wallets. Credit card usage is projected to decrease to 22.4 per cent by 2025 when it will represent over USD13.2 trillion, up from USD11.1 trillion in 2021.

Cash usage dropped sharply in 2020 as businesses closed down due to the pandemic, and the downward trend continued until the following year though it was relatively minor.

Markets such as Spain, Colombia and India recorded an increase in cash usage but remained well below pre-COVID levels.

In 2021, cash accounted for 17.9 per cent of transaction value. As the global economy moves rapidly towards digitalisation, cash usage is projected to drop to 9.8 per cent share in 2025.

European consumers have gravitated to BNPL solutions at the POS most, with its share projected to increase from 1.9 per cent to 2.8 per cent by 2025.