The medals of honour also sought motivating officers and staff to improve work performance and strive for excellence. 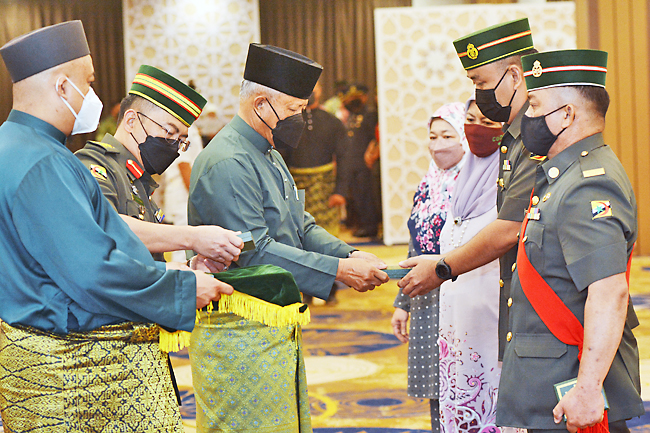 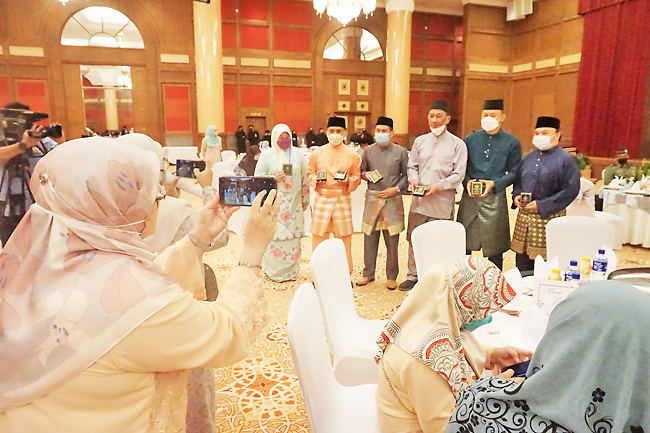 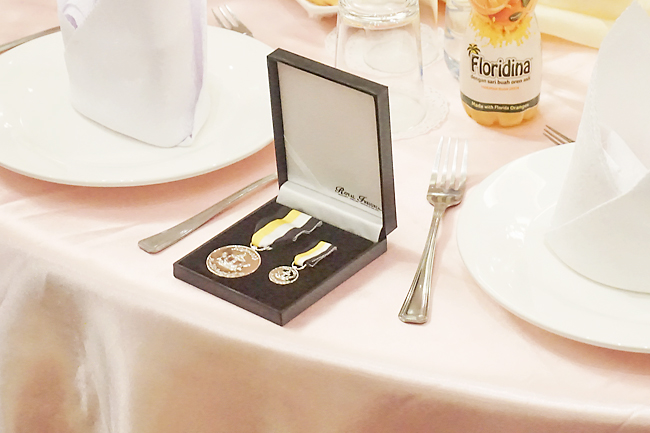 Yesterday, Minister of Health Dato Seri Setia Dr Haji Mohd Isham bin Haji Jaafar presented medals to 834 officers and staff from the MoH of which 414 were conferred with the PIKB and another 420 bestowed with the PKL at Bridex Hall in Jerudong.