Officers and staff of the Ministry of Foreign Affairs (MFA), Ministry of Primary Resources and Tourism (MPRT) and Ministry of Education (MoE) received state honours yesterday in recognition of their service.

The awards also hope to encourage other civil servants to improve work performance while striving for excellence.

Her Royal Highness Princess Hajah Masna, Ambassador-at-Large at the Ministry of Foreign Affairs attended the medal ceremony held at the International Convention Centre.

Some 125 officers and staff of the MFA, including those on overseas missions were awarded state honours. 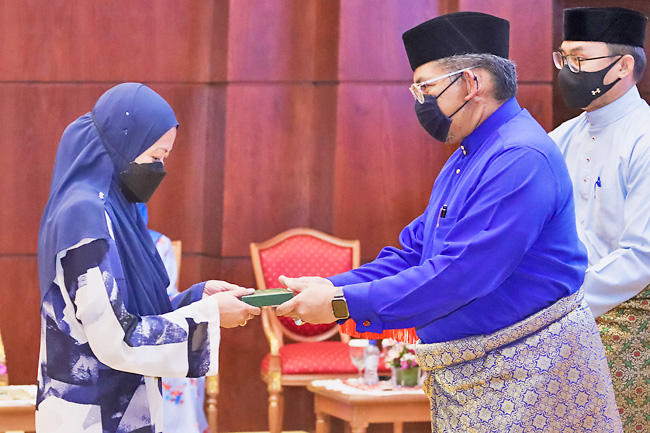 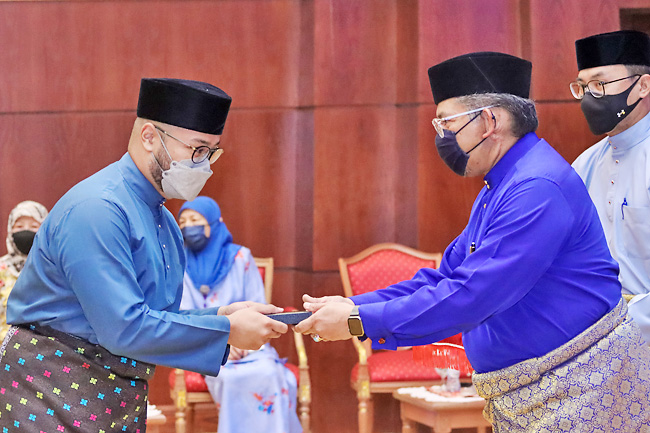 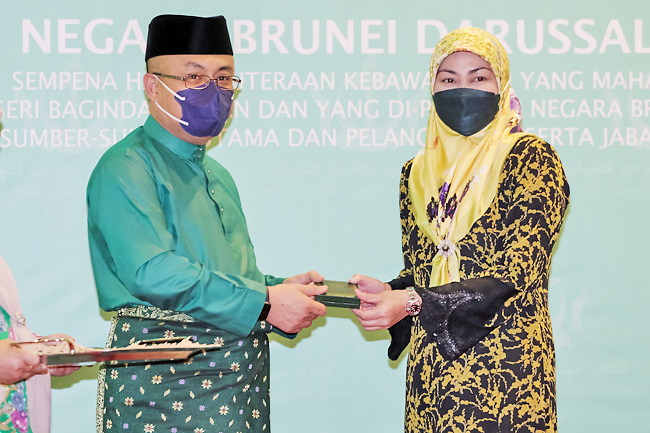 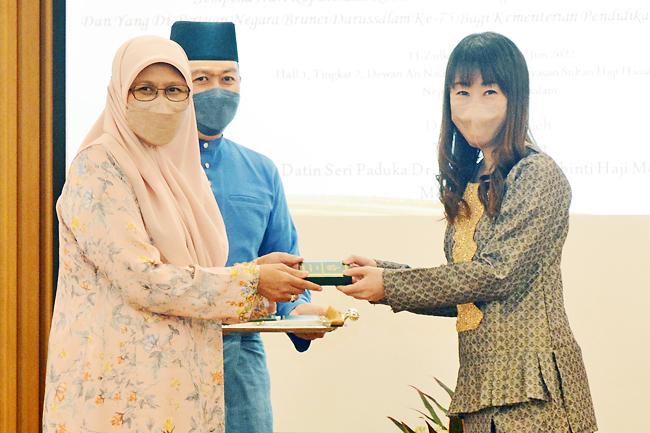 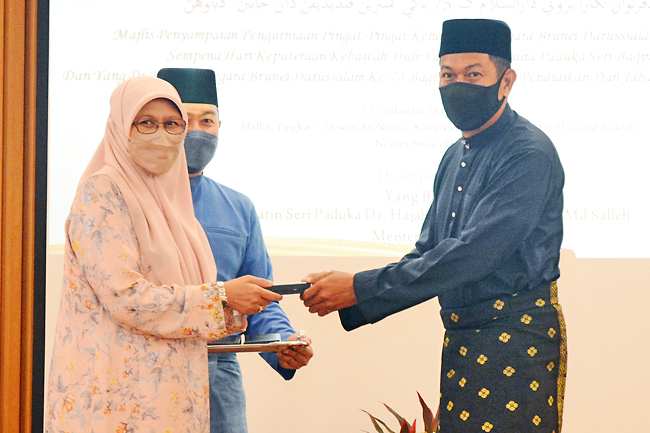 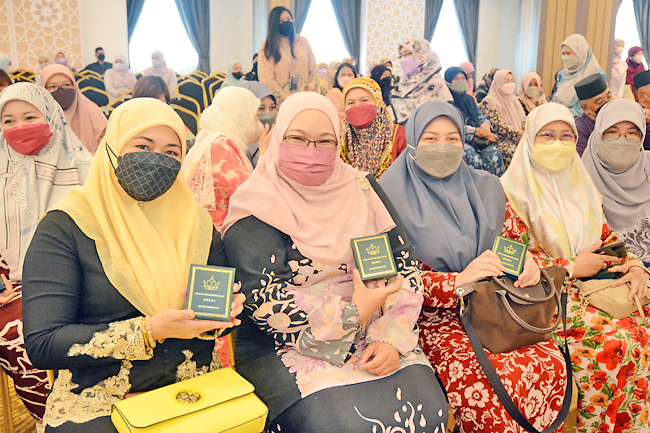