Haji Muhammad Suffian bin Haji Bungsu, 50, who at the time of allegation was the director of Radio Television Brunei (RTB) , is purported to have received a luxury car from former assistant chief of news and current affairs at RTB Jonathan Kho Chew Sen. Forty-five-year-old Kho is charged with gifting the luxury car as a bribe to Haji Muhammad Suffian to secure a job promotion. 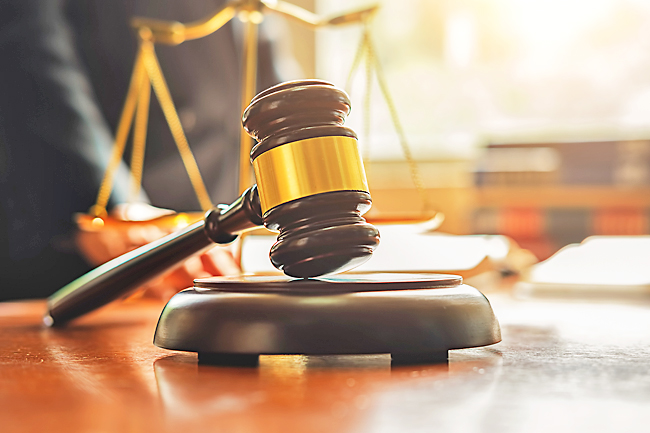