Haji Muhammad Suffian bin Haji Bungsu, 50 who at the time of allegation, was the director of Radio Television Brunei and is now the Deputy Permanent Secretary (Civil Service, Welfare, International and Media) at the Prime Minister’s Office, is purported to have received a luxury car from Jonathan Kho Chew Sen, 45, the former Assistant Chief of News and Current Affairs at RTB. Jonathan Kho is charged with gifting the luxury car as a bribe to Haji Muhammad Suffian to secure a job promotion. 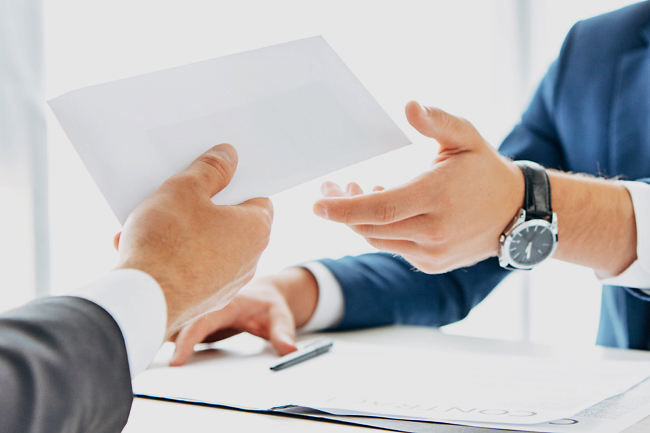