The Magistrate’s Court yesterday ordered a 22-year-old permanent resident to settle a BND16,650 fine for possession of smuggled cigarettes.

The court heard that Customs preventive officers made the discovery after inspecting the defendant’s home in Kampong Sengkarai in the Tutong District, at 8.13pm on June 2. The court ordered the cigarettes destroyed. 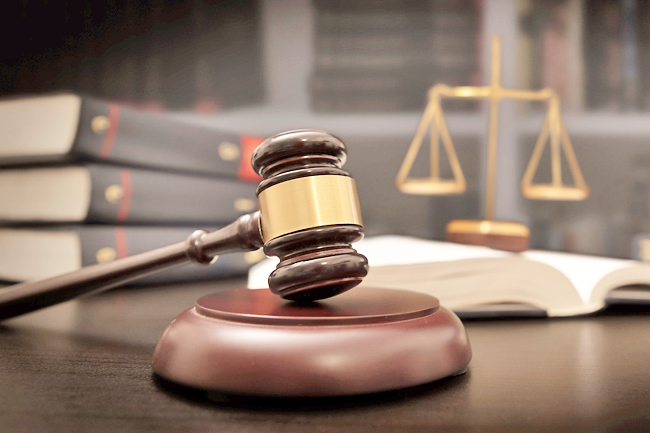