Chopin’s last piano gets its 19th Century features back

WARSAW, POLAND (AP) – The last piano on which Frederic Chopin played and composed in Paris is being renovated by an American expert who is giving it back its original mid-19th Century characteristics.

Paul McNulty is spending days at the Frederic Chopin Museum in Warsaw filling in some cracks in the soundboard and putting in wire strings like the ones used by Paris piano manufacturer Camille Pleyel – Chopin’s favourite – in 1848.

“We’re very, very close to the character and the identity of this instrument when we put the correct strings on, everything else being in very good condition,” McNulty told The Associated Press (AP) on Thursday.

Pleyel made the instrument, with serial number 14810, available to Chopin, already seriously ailing at the time, in the fall of 1848.

After Chopin’s death in October 1849, the piano was bought by his Scottish student and friend, Jane Stirling, who then offered it to Chopin’s eldest sister, Ludwika Jedrzejewiczowa.

The piano arrived in Warsaw in 1850 – it still bears the red customs seal of Russia that ruled Warsaw at the time. It survived two world wars, including the destruction of the 1944 Warsaw Rising. 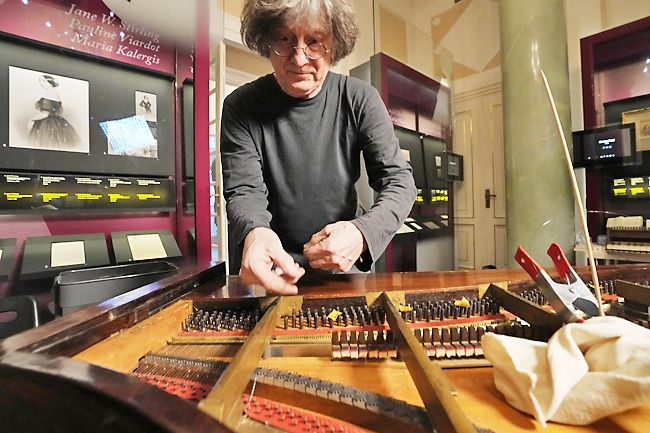 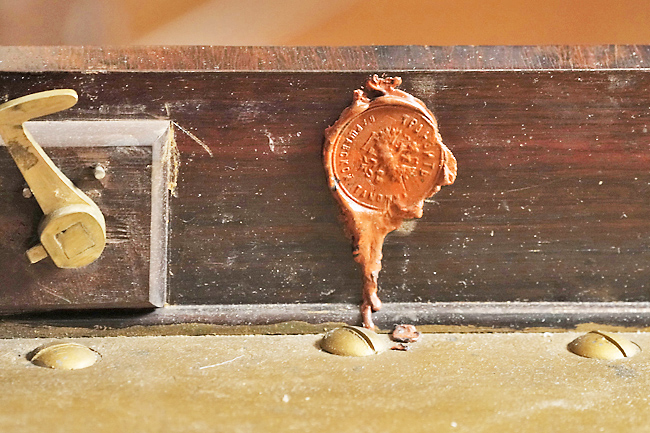 Given the provenance and the good condition of the instrument, McNulty said it is “priceless”.

Texas-born McNulty said this is the “best preserved Pleyel piano in the world”, despite having quite a dramatic history. It was played, but treated well by Chopin’s family and was not used for concert performances, also because of a failed renovation attempt. It had most of its iron wire strings changed for much stronger and tighter modern ones during renovation in the late 1950s that destroyed its tone and put strain on the whole structure.

McNulty and museum authorities believe the current work will bring it as close as possible to the sound that Chopin heard.

“We hope it will sing for us again,” said Frederic Chopin Institute spokesman Aleksander Laskowski. The institute houses the museum.

“So an opportunity to hear the sound of Chopin’s piano as he heard it when he composed is quite likely,” Laskowski said.McNulty, who has restored and built replicas of hundreds of historical pianos in the past 35 years , said the new sound “will be within the confines, the

The instrument will serve as a resource for research and maybe as a model for a replica, but is not intended for performances.

Among the copies McNulty has made is the 1749 Silberman piano that Johann Sebastian Bach improvised on.

Chopin, Poland’s best known and beloved classical music composer and pianist, was born in 1810 in Zelazowa Wola near Warsaw to a Polish mother and a French father.

He left Poland at 19 to broaden his musical education in Vienna and then in Paris, where he settled, composing, giving concerts and teaching the piano. He died on October 17, 1849, in Paris and is buried at the Pere Lachaise cemetery.