KANDAHAR, AFGHANISTAN (XINHUA) – At least seven children have lost their lives due to cholera outbreak and 667 others infected with the disease in less than a week in Afghanistan’s southern Kandahar province, a doctor in the province, Mohammad Daud Ayubi, said yesterday.

“A total of 9,500 patients affected with diarrhoea have been taken to the healthcare centre, where 667 of them were diagnosed with cholera disease,” Ayubi said.

The doctor also confirmed that seven children have died of the disease over the past several days in the province.

Cholera outbreak has earlier claimed the lives of 20 children in the neighbouring Helmand province, while hundreds of cases have been reported in Kandahar, Helmand and neighbouring Zabul, and thousands of cases in northern Jawzjan and Kunduz provinces. 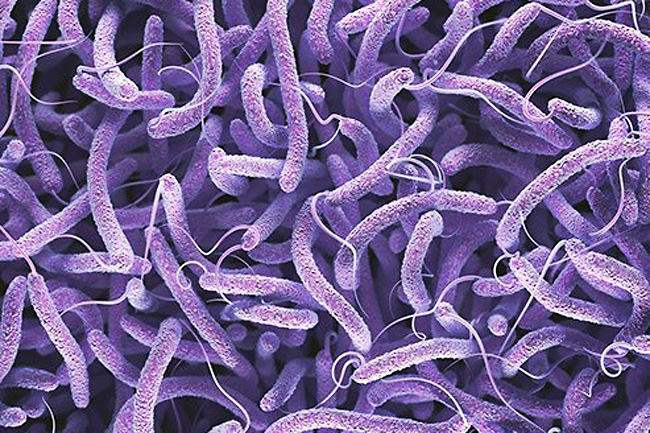