BEIJING (AP) – A state-owned Chinese commercial jet manufacturer set up to try to compete with Boeing and Airbus said it has secured orders for 300 of its first long-range jetliners from Chinese leasing companies.

Orders for the single-aisle C919 were announced by Commercial Aircraft Corp of China during the Zhuhai air show in southern China. COMAC also announced 30 orders for its shorter-range ARJ21 jet.

COMAC was established as part of government efforts to transform China into a creator of profitable technologies and reduce reliance on foreign products. 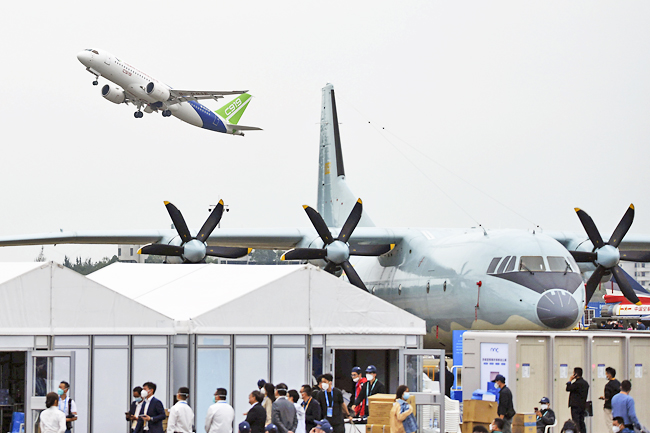