It marks NetEase Games’s first major push in Europe, having already invested in the studio in 2019.

“To continue our development… but also to fund other studios and become an international publisher, larger investments are needed”, the studio said in a statement on its website.

The value of the deal was not disclosed. 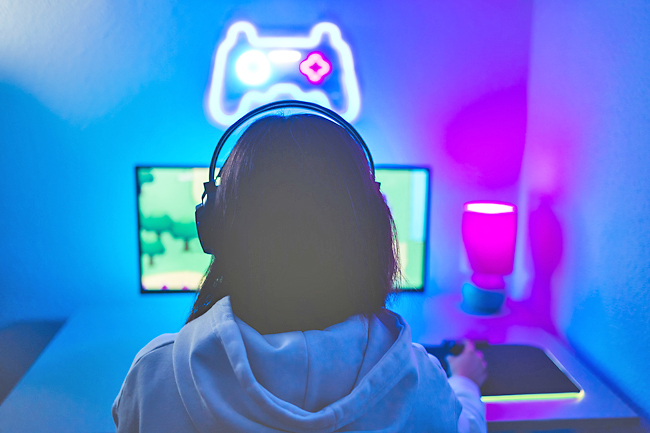 Quantic Dream, based in Paris and Montreal, was founded in 1997 by its current head David Cage and has developed the titles Heavy Rain, Beyond: Two Souls, or Detroit: Become Human.

China is the world’s biggest video game market, but the authorities have cracked down on the industry, in part to fight addiction among children.

This has cut into profits of giants like NetEase and its rival Tencent, the world’s largest video game company.

In early June, the authorities granted new licenses to 60 video games, the second wave of approvals granted this year. It was seen as a positive signal for the sector.