BEIJING (AFP) – An unmanned Chinese spacecraft carrying rocks and soil from the Moon returned safely to Earth early yesterday, completing another chapter in China’s effort to become a space superpower.

The mission was the first in four decades to collect lunar samples, emulating the feats of the United States and the Soviet Union from the 1960s and 1970s – and going a few steps further. 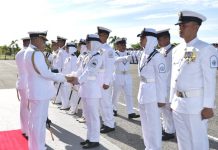 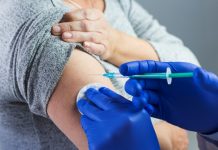 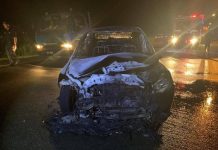