CNA – Chinese authorities yesterday destroyed a giant haul of counterfeit products purporting to be from brands such as Nike and Louis Vuitton at an event held across 17 provinces and cities, state broadcaster CCTV reported.

In all, 3,000 tonnes of counterfeit products valued at USD69 million were burnt, dismantled or thrown into landfill, CCTV said.

A statement from the State Administration for Market Regulation, which did not name any brands, quoted Sichuan official Yang Xingping as saying the government has prioritised cracking down on infringement, and was “forcefully rectifying illegal and chaotic phenomena through an iron fist”.

The “destruction operation” was part of the 2022 China Fair Competition Policy Publicity Week. Such public displays are not uncommon in the country, where counterfeit production remains a large industry in spite of countless attempts to eradicate it.

The Organization for Economic Cooperation and Development has estimated global trade in counterfeit products was as much as USD464 billion in 2019. 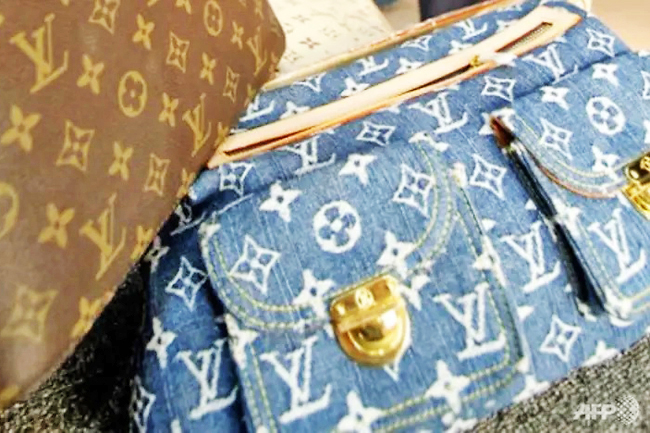