KUALA LUMPUR (THE STAR) – Moody’s Investors Service views China’s (A1 stable) potential jump in investment to achieve a 70 per cent self-sufficiency ratio in semiconductors by 2025 could boost its tech growth.

Moody’s said yesterday however, achieving semiconductor self-reliance for China likely will be long and challenging, and could have far-reaching credit impacts on the sovereign, domestic companies and international manufacturers.

Li said China is the biggest consumer of semiconductors globally; yet its production is far below that of the United States (US) (Aaa stable) and Korea (Aa2 stable). 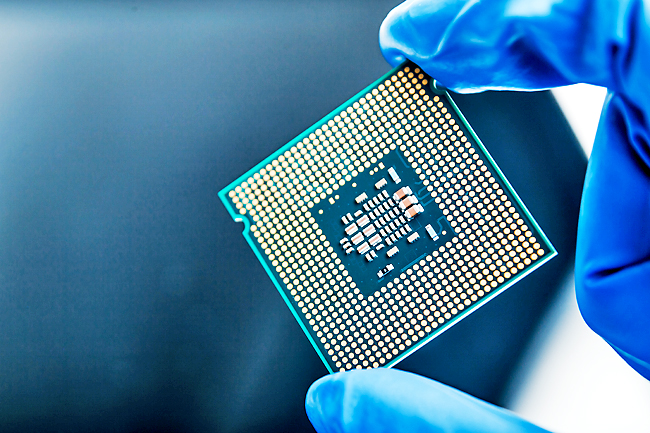 Likewise, the industry’s productivity and growth potential could increase over the longer term, strengthening the sovereign’s credit quality. However, Moody’s said risks remain regarding potential overcapacity and investment inefficiency.

China’s plans could lead to rapid expansion and over-investment in certain types of semiconductors.

At the macro level,over-investment could lead to capital inefficiency and resource misallocation, as well as hurt long-term potential growth.

At the company level, aggressive expansion could reduce financial viability and increase credit risks, while efficiency could decline and costs could rise.

The rating agency said smaller Chinese producers would be most exposed to credit risks from overcapacity in the medium-term, given likely government support for large companies due to the sector’s strategic importance.