BEIJING (XINHUA) – The revenue of China National Offshore Oil Corporation (CNOOC), a leading oil and gas producer in China, jumped 84 per cent year-on-year in the first half of this year.

The company raked in CNY202.36 billion (USD29.55 billion) of operating revenue during the period, according to a statement filed with the Shanghai Stock Exchange.

Net profit attributable to shareholders of the listed company was CNY71.89 billion, soaring 116 per cent from the same period last year.

CNOOC attributed the sound performance to its efforts in increasing storage and production, as well as promoting major projects, scientific and technological innovations and green development. 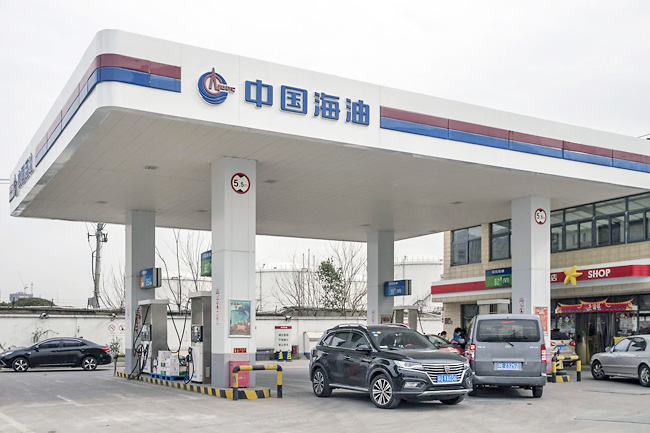