China’s November diesel, gasoline exports jump to highest in over a year

CNA – China’s diesel and gasoline exports continued to surge in November, hitting their highest levels since June and May 2021 respectively, as refiners dashed to use up their 2022 export quotas and sell down rising inventory.

China shipped out 2.1 million tonnes of diesel last month, double the level in October and up from 600,000 tonnes in the same period in 2021, data from the General Administration of Customs showed yesterday.

The flood of fuel shipments followed China’s surprising decision in September to issue 15 million tonnes of additional export quotas as the country strived to rev up its pandemic-dampened economy. 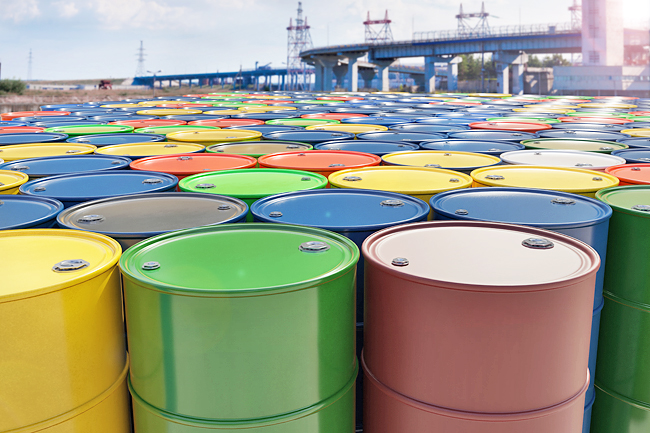 Diesel and gasoline output were expected to fall in November from the prior month by 1.3 per cent and 2.8 per cent, respectively, according to China-based Longzhong consultancy.

Jet fuel exports also jumped in November, up 8.6 per cent from October to 1.26 million tonnes, due to recovering international travel outside China.

Analysts forecast China’s refined oil product shipments to keep rising in December, led by diesel, but the export policy may swing in 2023 as the easing of COVID-19 controls is expected to boost domestic fuel consumption.