BEIJING (Xinhua) – China’s food industry saw stable expansion in terms of production and sales in the first half of the year (H1), data from the Ministry of Industry and Information Technology showed.

The sector of beverage and refined tea manufacturing saw its industrial added value surge 8.4 per cent over the previous year.

Retail sales of beverages rose 8.2 per cent, while those of tobacco increased by 6.7 per cent. 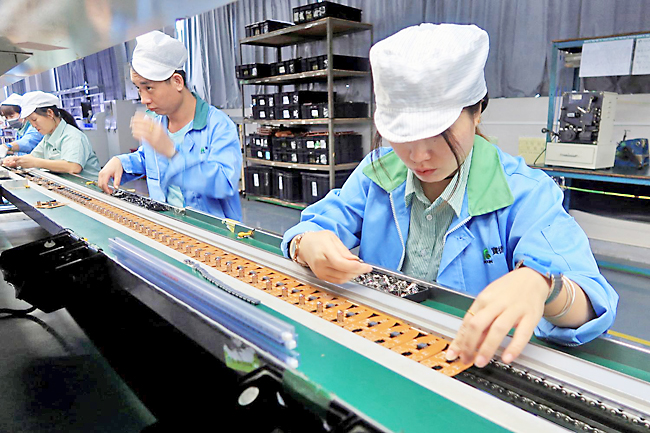