Multibillions of dollars of deposits have been frozen in several local banks in what authorities have said was a complex scam.

As of Thursday night, authorities have repaid CNY18.04 billion (USD2.68 billion) to 436,000 depositors, the media outlet reported, citing officials at China Banking and Insurance Regulatory Commission as saying at a briefing.

That accounted for 69.6 per cent of depositors being affected and 66 per cent of involved deposits, 21jingji reported. 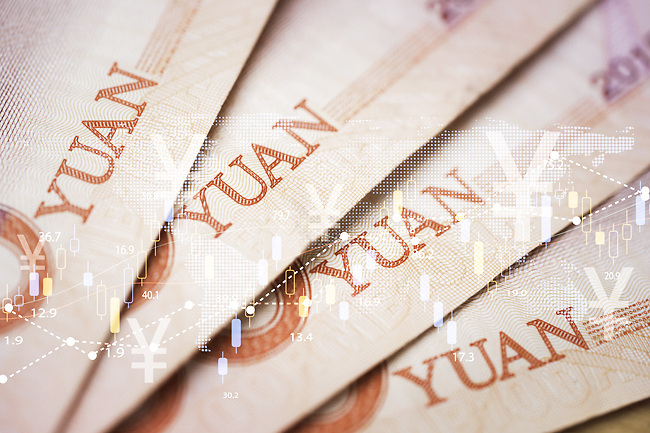