BEIJING (XINHUA) – Foreign direct investment (FDI) into the Chinese mainland saw rapid growth in the first half (H1) of this year amid a string of government policies to improve the business environment, the Ministry of Commerce said yesterday.

The growth pace was the highest in almost 10 years in both yuan and US dollar terms, Zong noted.

In H1, 23,000 foreign-invested companies were set up, a year-on-year increase of 47.9 per cent, bringing the total number of foreign-invested firms to over 1.06 million, data from the ministry showed. 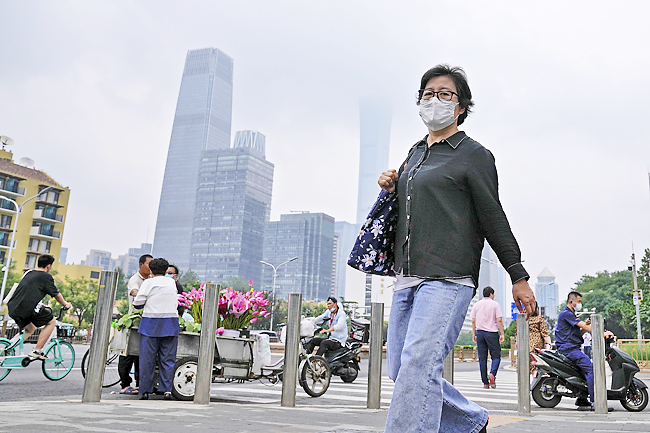 The number of big foreign investment projects with contract values over USD100 million increased 81.3 per cent year on year to reach 602.

China has rolled out a string of policies this year to keep foreign investment stable, introducing financing support and tax incentives for foreign firms while expanding pilot opening-up programmes.

The country also hosted various trade and investment exhibitions to facilitate business exchanges and organised events to address the concerns of foreign companies.