Xi, also General Secretary of the Communist Party of China (CPC) Central Committee and Chairman of the Central Military Commission, granted award medals and certificates to them at an annual ceremony held in Beijing to honour distinguished scientists, engineers, and research achievements.

Xi shook hands with them and expressed congratulations.

Other leaders, including Li Keqiang, Wang Huning, and Han Zheng, were also present. 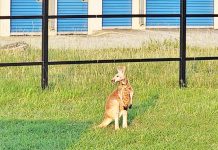 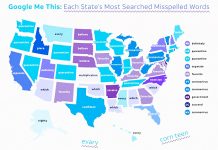 Most misspelled word in each US state revealed 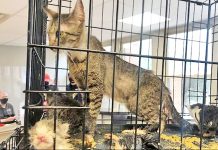 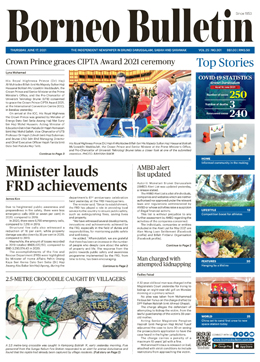