The US in October announced new export controls aimed at restricting China’s ability to buy and manufacture high-end chips with military applications, complicating Beijing’s push to further its own semiconductor industry and develop advanced military systems.

The moves include export restrictions on some chips used in supercomputing as well as stricter requirements on the sale of semiconductor equipment.

The aim is to prevent “sensitive technologies with military applications” from being acquired by China’s military, intelligence and security services, the US Commerce Department said in October.

However, China’s Foreign Ministry claimed yesterday that the US has “repeatedly used national security as an excuse to interfere in the normal operation of international trade”. 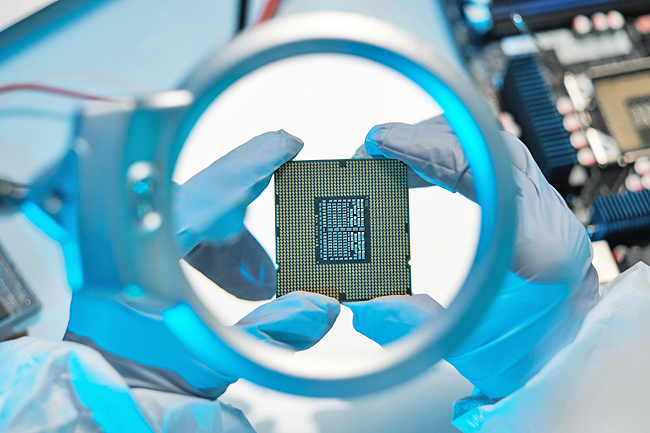 “All countries should stand up and not let Washington’s unilateralism and protectionism go unchecked,” Foreign Ministry spokesman Wang Wenbin said at a routine briefing.

“This concerns the stability of the global trade system and more importantly, international justice.”

China’s Ministry of Commerce on Monday had accused the US of “obstructing normal international trade in products including chips and threatening the stability of the global industrial supply chain”, as well as violating international trade rules and engaging in “protectionist practices”.

The WTO dispute is intended to defend China’s “legitimate rights and interests”, the ministry said in its statement.