ANN/THE STRAITS TIMES – Economists raised their economic growth forecasts for China for 2023 and next year after the nation dropped its COVID-19 restrictions faster than expected, ushering in a recovery, and following a surprisingly resilient performance towards the end of 2022.

The world’s second-largest economy is now forecast to expand 5.1 per cent in 2023 and five per cent next year, according to the median estimate in a Bloomberg survey of economists.

The projections were higher than the 4.8 per cent and 4.9 per cent respectively in last month’s poll.

China’s abrupt ending of its three year-long zero-COVID policy last month and the peaking of infections in many places over the past few weeks have fuelled optimism that the costs of re-opening would be restricted to a period of holidays when activity is slow traditionally.

Consumption is widely expected to rebound after infection waves ebb and be a key driver of growth.

Main economic indicators published by the government earlier this week for December and the fourth quarter last year beat analysts’ estimates, prompting major banks such as Goldman Sachs and Societe Generale to boost their 2023 growth forecasts.

“The rapid reopening has raised hopes of an economic boost, especially on private consumption, but there is transitional pain to be endured at least in the first quarter,” said chief economist for Asia-Pacific at credit insurer Coface Bernard Aw. 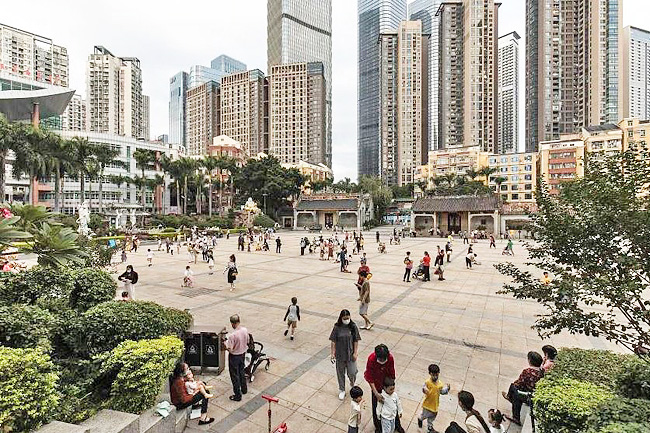