BEIJING (AFP) – China’s fiscal deficit ballooned to an all-time high of nearly USD1 trillion in the first nine months of the year, analysis of government data by Bloomberg showed, as a real estate crisis and tax rebates to boost a cooling economy emptied government coffers.

The budget shortfall for all levels of government from January to September was CNY7.16 trillion (USD980 billion), according to an analysis based on data released by Beijing’s Ministry of Finance on Tuesday – almost three times the CNY2.6 trillion shortfall over the same period last year.

Overall government revenue dropped 6.6 per cent to CNY15.3 trillion from January to September as the government dolled out more tax rebates to businesses, according to the ministry.

Fiscal expenditure then rose 6.2 per cent to CNY19.04 trillion in the first nine months, following a government-driven infrastructure push to boost growth and create employment.

But President Xi Jinping’s re-election to a historic third term as leader of the Communist Party spooked investors on Monday, with China’s currency slumping and stocks in Hong Kong nosediving to their lowest level since the global financial crisis.

China is also battling an unprecedented crisis in its real estate sector, which makes up more than a quarter of the country’s gross domestic product when combined with construction. 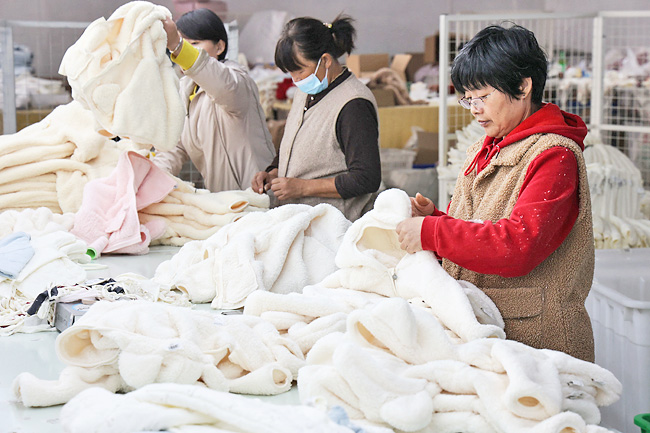