China-ASEAN Expo to be held online, offline in September

This year marks the 30th anniversary of dialogue relations between China and the Association of Southeast Asian Nations (ASEAN). This year’s expo will help expand the platform functions of the expo. It will also further serve the construction of the Belt and Road Initiative and the Regional Comprehensive Economic Partnership (RCEP).

Brunei regularly takes part in the expo and exhibits a range of products including food and beverage, health products, port operations, and educational services.

Brunei and China signed a memorandum of understanding (MoU) on the Belt and Road Cooperation and the Cooperation Plan, which contributed to the increase of bilateral economic and trade volume – from USD719 million in 2016 to USD1.91 billion in 2020.

The bilateral cooperation grew up to 72.5 per cent in 2020, ranking Brunei as the first among ASEAN member states. China’s investment in the country covers a multitude of areas, contributing to the oil and gas downstream industries, improving port operation efficiency, increasing local employment, and contributing to Brunei’s efforts in achieving economic diversification, digital Brunei and healthy Brunei. 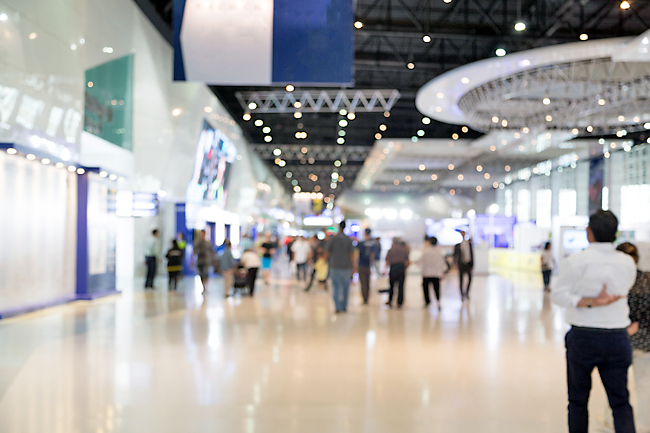 “The expo will have an exhibition area of 124,000 square metres and hold exchange activities in economy and trade, science and technology, and the digital economy and health,” said Secretary-General of the China-ASEAN Expo Secretariat Wang Lei.

In 2020, trade between China and the ASEAN reached USD684.6 billion, bucking the trend to post a year-on-year increase of nearly 6.7 per cent.

“The ASEAN remains China’s largest trading partner, demonstrating the massive potential and strong resilience of China-ASEAN economic and trade cooperation,” said Wei Yan, an official with the Ministry of Commerce of the People’s Republic of China.

Yang Zhuo, another official from the Ministry of Commerce, advised to focus on development opportunities of the RCEP, in addition to expanding and deepening cooperation in fields including health, new business models, and technological innovation.

Total two-way investment between China and ASEAN reached USD22.31 billion in 2020, according to Yang.