Chief Justice Dato Seri Paduka Steven Chong yesterday denied an application for bail release by a man who faces a murder charge of his four-year-old nephew.

Muhammad Suhaib bin Haji Narudin pleaded to the Chief Justice to be released on bail citing the need to prepare witnesses and his family hardship.

Deputy Public Prosecutor Nurul Fitri binti Kiprawi objected to the idea seeing that the witnesses are mostly his family members.

The Chief Justice then dismissed the application on the grounds that there is a real risk of the defendant interfering with witnesses.

Married couple, Muhammad Suhaib, 27, and Nur Amal Shakinah binti Ahmad Termizi, 23, were arrested by the Women and Children Abuse Investigation Unit, Criminal Investigation Department of the Royal Brunei Police Force (RBPF) on September 17, 2022 and has been
detained since. 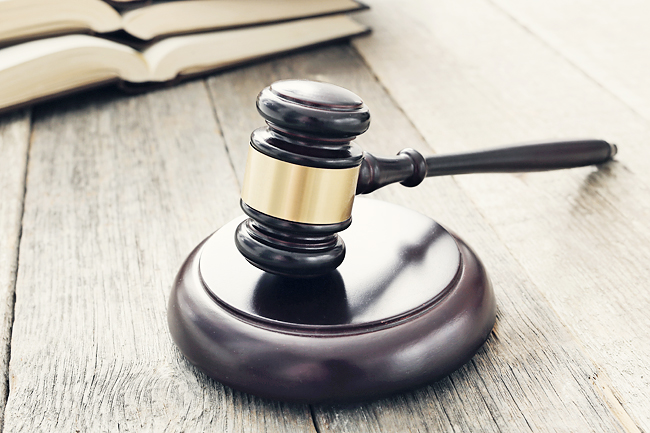 The charges stemmed from an investigation after the victim was pronounced dead at Raja Isteri Pengiran Anak Saleha (RIPAS) Hospital on September 17, 2022 itself.

Muhammad Suhaib now faces a murder charge by causing the death of the victim by inflicting severe head injuries on three separate occasions over a span of three days.

He also faces five charges under Section 281(a), Chapter 219 of the Children and Young Persons Act for physically abusing the victim between August and September 2022.

Muhammad Suhaib is further facing one charge of causing hurt towards the victim by using a lighter and lit cigarette to burn the victim’s private region and limbs.

Muhammad Suhaib will be tried in the High Court while Nur Amal Sakinah’s case is dealt by the Intermediate Court.