Chemical castration comes into force for sex-crime convicts in Thailand

ANN/THE NATION THAILAND – A new law that allows chemical castration on sexual offenders will come into force in Thailand on January 25. The legislation, aimed at preventing repeat offences of rape and sexual crimes against minors, allows “medical measures” that include the injection of hormone-blocking drugs to reduce the sexual urge.

According to the law, convicted sex offenders can choose to get such an injection in exchange for a reduced penalty or early release from prison.

The law was published in the Royal Gazette on Tuesday and will come into force in 90 days.

More than 50 per cent of convicts of serious crimes committed the same offences within three years of their release from jail, according to data collected by the Ministry of Justice.

At least three countries – Indonesia, the Czech Republic and Ukraine – have enacted castration laws as punishment for rapists, involving the use of either surgical or chemical castration. 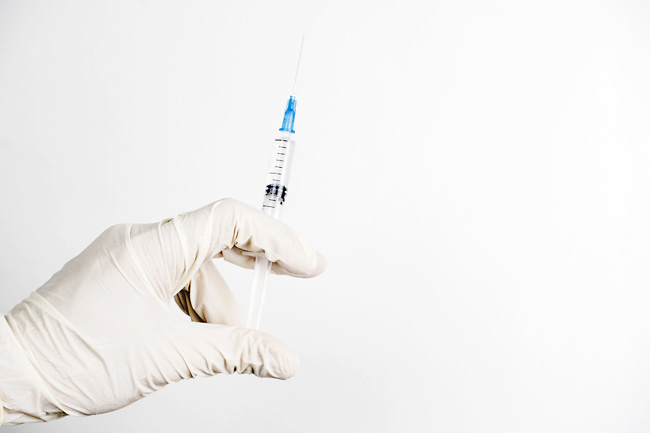