The Ministry of Religious Affairs (MoRA) is urging the Muslim community in the Sultanate to exercise due diligence by carefully inspecting the label and information on food packages before purchase.

The call from the ministry was made in the wake of reports that had gone viral on social media regarding food items carrying the halal logo despite containing non-halal ingredients.

One report was on the Soft Candy with Jam candy, which carries a halal logo from the Halal Food Council International – Malaysia and Region, and alleged to contain pork gelatin.

Probing the matter, the Syariah Affairs Department of the MoRA confirmed that the product had never been registered for import or sale in the country.

The department referred the matter to the Brunei Darussalam Food Authority (BDFA), which confirmed that the product had never been registered to be brought in and sold. 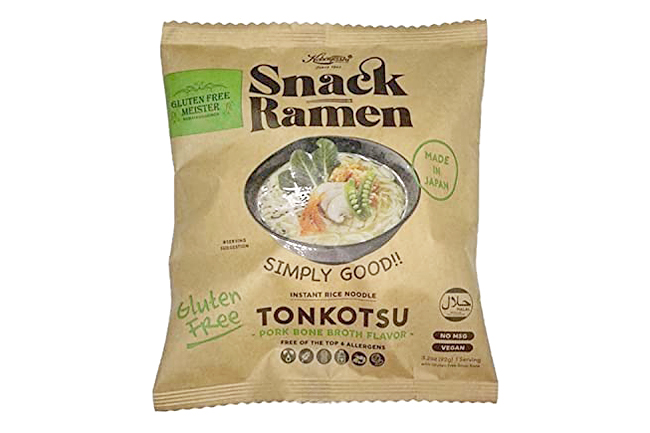 Additionally, Halal Food Control personnel conducted inspections and determined the candy was not sold at shops and supermarkets nationwide.

Regarding the halal status of the product, the Halal Hub Division of the Department of Islamic Development Malaysia (JAKIM) issued a statement on September 11 through its Facebook page, noting that the candy carried a halal logo not recognised by JAKIM. It emphasises that the misuse of such logo could result in legal action being taken – according to the laws enforced in the country.

The Syariah Affairs Department also referred this matter to BDFA, which confirmed that no registration was made to bring the product into the country. Inspection by the Halal Food Control Division determined that the product is not sold at supermarkets here.

In clarifying the matter, NAHA issued a statement in its official website (dated August 19), explaining it had never issued a halal certification for the product, and confirmed that the use of the halal label on the product was fraudulent.

Following the reports, the ministry reminded business owners, managers, entrepreneurs, traders, suppliers and importers to ensure vigilance when importing products to be sold to the public, and to ensure halal and non-halal products are sold in separate spaces.