I would like to bring attention to a number of locals who can’t seem to grasp the concept of “underprivileged”.

There was a recent viral video that captured the sense of entitlement among individuals who showed up at a charity event, expecting to receive free stuff. Judging by the cars that they drove, which was also captured on video, they were suspiciously middle-class, instead of the “desperately poor” tag that they wore.

It reminds me of the time when mosques throughout the country announced the distribution of funds to the poor.

My friend’s family was lower-class at the time, and her parents took the opportunity to receive the much-needed assistance.

However, they were surprised by the number of luxury cars in the car park, belonging to individuals who were there for the same purpose of them – to obtain financial aid.

Sure, we all enjoy free stuff. But there should come a time when one realises that the desire to get free stuff is entering the territory of greed.

In my opinion, it is possible for a person driving a luxury car to be financially struggling but it has more to do with the desire to maintain an unaffordable lifestyle than mere circumstances. Charity is meant for those who need the support, because without it, they may face hardship. By taking a slice of a pie, these greedy individuals are denying those who depend on these contributions for survival. 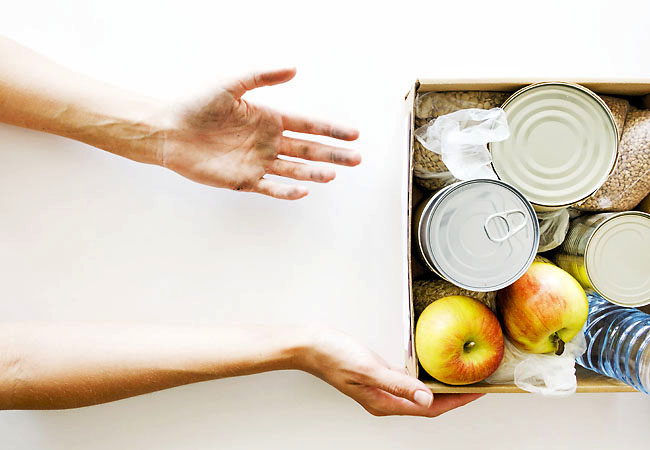 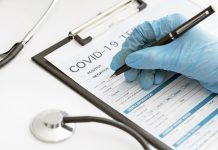 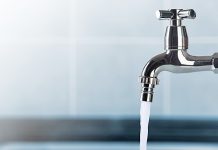 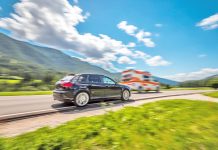 Not giving way to ambulance should be a crime