Baiduri Bank launched the Getaway with a Staycation promotion for its credit and debit cardholders in conjunction with the festive holiday season.

From December 11 to January 17, 2021, Baiduri credit and debit cardholders who spend a minimum of BND50 at any hotel or resort in Brunei will be automatically entered into a grand draw to win gadgets such as Apple iPhone 12, Samsung Galaxy Note 20 5G and Samsung Galaxy Watch 3, as well as cash prizes of BND300 and BND500.

With this promotion, Baiduri Bank hopes to reward cardholders as they plan for year-end activities with their family locally.

This promotion is also part of a series of campaigns Baiduri Bank is running to support the local economy.

Meanwhile, Baiduri cardholders can also stand a chance to win the Mini One Hatchback 1.5cc, Ashley Furniture Homestore Bedroom Set and a Thermomix T6 by swiping their Baiduri cards at any Baiduri merchants in conjunction with its ‘Embrace Rewards of Shopping Locally’ campaign. 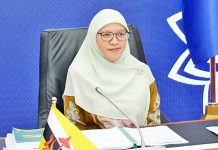 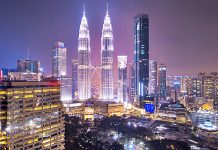 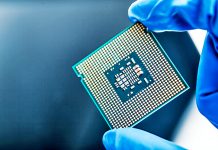