The Chinese Chamber of Commerce in the Belait District (CCC Belait) celebrated its 65th anniversary at the V-Plaza Hotel on Saturday.

A lively celebration which included a lucky draw, donations and a feast took place among members and invited guests.

CCC Belait President Loo Soon Nin said the organisation has a deep history of supporting and developing businesses since its establishment in April, 1957.

“Sixty-five years later, we are still striving to support and develop the local businesses here in the Belait District and we hope to do so for the foreseeable future,” he said.

Meanwhile, the CCC Commerce Belait’s Vice President Raymond Hong also delivered a speech on behalf of Chinese Ambassador to Brunei Darussalam Yu Hong, who congratulated them on reaching the milestone. 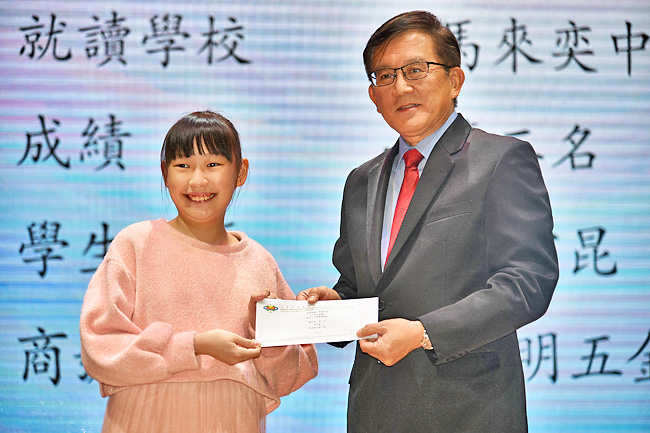 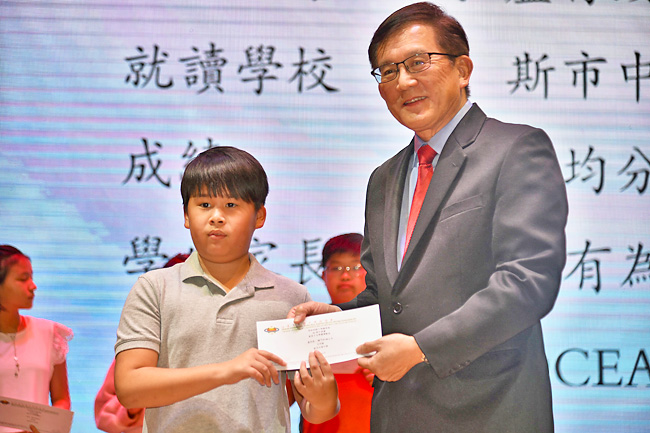 “China and Brunei have a deep history, and just last year, we marked the 30th anniversary of the diplomatic ties.

“We look forward to continuing in working and collaborating with the Chinese Chamber of Commerce to help ensure that businesses can continue to prosper,” said the Chinese ambassador.

Head of the Culture and Education Section of the CCC Belait Nyau Mee Liang noted that the scholarships will help reward high-achieving students while also serving as an opportunity the organisation to give back to the community. The organisation also handed donations to Chinese schools in the district.