Marking the 10th anniversary of Al-Barakah Al-Quran Guidance Class, the ceremony began with the mass recitation of Surah Al-Fatihah led by the guest of honour, followed by the recitation of Al-Quran verses by the 39 Khatam participants. The Doa Khatam was read by Nur Hajirah binti Mohd Yusof. 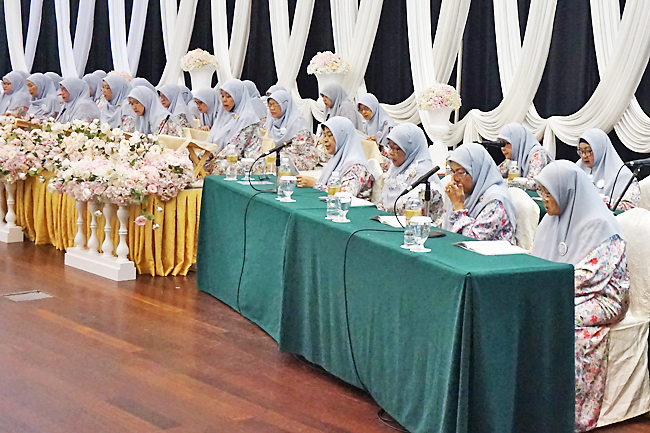