ZURICH (AFP) – Central banks must not let inflation become entrenched, with the threat of stagflation looming over the global economy, the Bank for International Settlements (BIS) warned yesterday in its annual economic report.

BIS, considered the central bank of central banks, said institutions will have to move swiftly to ensure a return to low and stable inflation, while limiting the impact on growth.

“If it does, the costs of bringing it back under control will be higher. The longer-term benefits of preserving stability for households and businesses outweigh any short-term costs.”

BIS’s flagship report said that in restoring low, stable inflation, central banks should seek to minimise the hit to economic activity, in turn safeguarding financial stability. BIS said engineering a so-called soft landing had historically been difficult, and the starting conditions now were making the task all the more challenging.

“It would be more desirable if we could have a soft landing because that would mean that the tightening of monetary policy could be more subdued,” Carstens told a press conference. 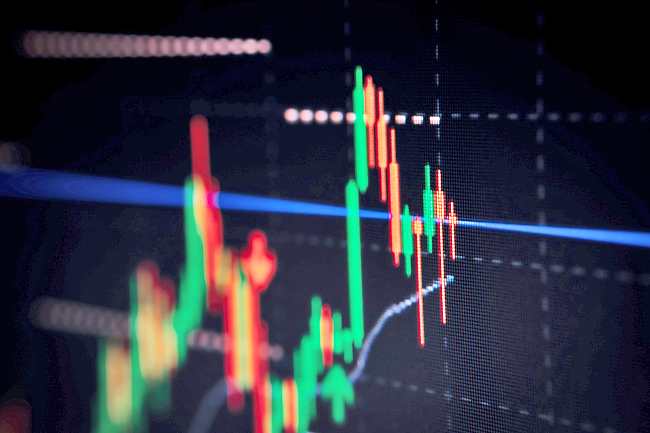 “But even if this is not the case, definitely the priority should be to combat inflation,” to prevent the world economy from slumping. After the shock of the COVID-19 pandemic, central banks initially saw the return of inflation as temporary as the economy picked up again.

But the rise in prices has sharply accelerated since Russia’s invasion of Ukraine in February.

The dangers of stagflation – stagnant growth coupled with rising prices – loom large, as a combination of lingering disruptions from the pandemic, the war in Ukraine, soaring commodity prices and financial vulnerabilities cloud the outlook, it added.

Policymakers must press ahead with reforms to support long-term growth and lay the groundwork for more normal fiscal and monetary policy settings, BIS said.

While the European Central Bank plans to raise interest rates in July and then again September, the United States (US) Federal Reserve last Wednesday carried out its largest rate hike since 1994.

The Fed announced a 0.75-percentage-point rise and said it is prepared to do so again next month in an all-out battle to drive down surging inflation.

Established in Basel in 1930, the BIS is owned by 62 central banks, representing countries that account for about 95 per cent of global gross domestic product (GDP). In its annual report, the BIS looked at the stagflation of the 1970s, when the oil shocks of 1973 and 1979 caused inflation to jump. In 1973, oil prices had more than doubled in the space of a month. Oil occupied a much more central place in the economy, it said.