BOSTON (AP) – Veteran big man Blake Griffin (AP pic, below) has agreed to a contract with the Boston Celtics, a person familiar with the deal told The Associated Press (AP) on Friday.

The person confirmed the move to the AP on the condition of anonymity because the deal had not been announced. It was first reported by ESPN.

Griffin, 33, should help the defending Eastern Conference champions weather the absence of centre Robert Williams III, who is expected to miss eight to 12 weeks after knee surgery.

Griffin is a six-time All-Star who averaged career lows of 6.4 points and 4.1 rebounds in 17 minutes with the Brooklyn Nets last season. 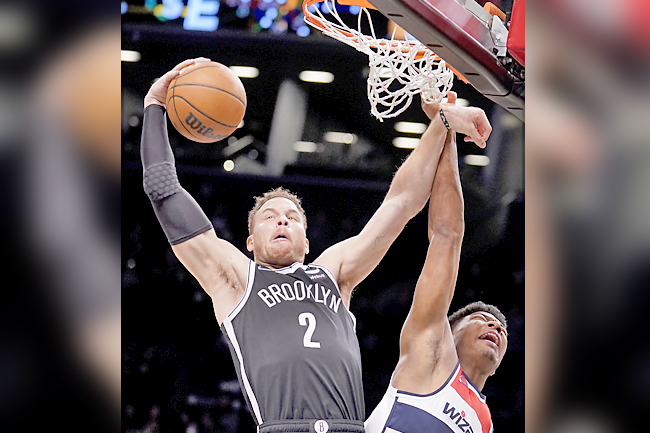