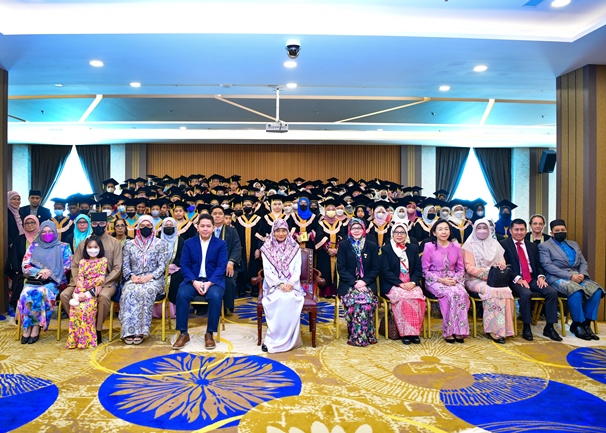 Some 161 students received souvenirs and certificates.