The Philippine Embassy in Brunei Darussalam celebrated the 124th anniversary of the Proclamation of Philippine Independence with the Filipino community in the Sultanate at its newly constructed Consular Annex in the Diplomatic Enclave on Saturday.

In her remarks, Tirol-Ignacio expressed her gratitude and appreciation for the support and goodwill extended by members and organisations of the Filipino community in the Sultanate to the embassy’s programmes and projects.

In particular, she mentioned the food assistance programmes implemented by the embassy in 2020 and 2021, when some 2,823 food packages donated by the Filipino community to fellow Filipinos whose jobs were affected by the COVID-19 pandemic. The donations were made in addition to the support provided by the Ministry of Health. 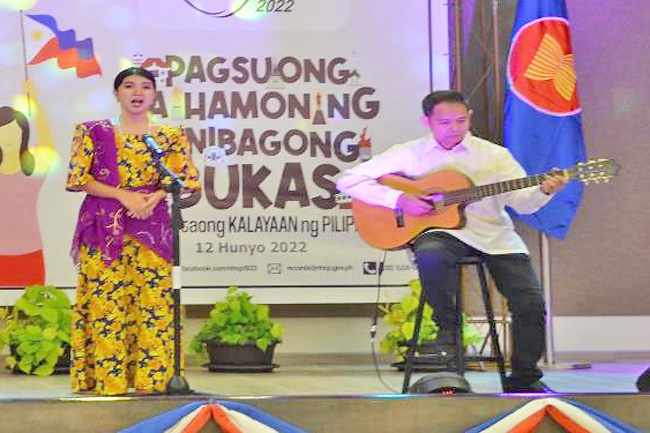