Cech, who won 13 major honours with Chelsea during his playing career as a goalkeeper, became the club’s technical and performance advisor when he retired in 2019.

“It has been a huge privilege to perform this role at Chelsea for the past three years,” Cech said in a club statement.

“With the club under new ownership, I feel now is the right time for me to step aside.

“I am pleased that the club is now in an excellent position with the new owners, and I am confident of its future success both on and off the pitch.” 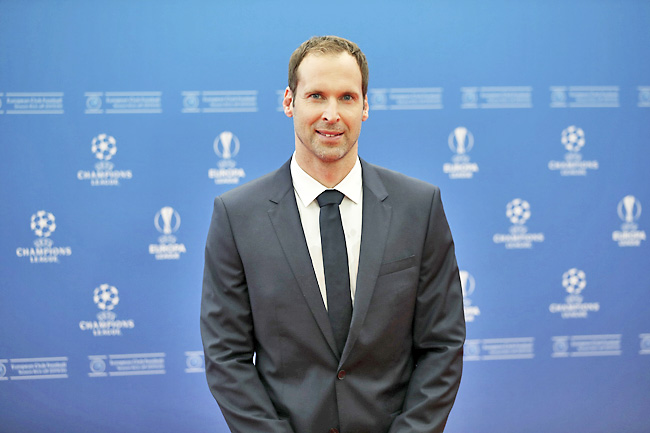