Caught in the crossfire

ISTANBUL (AFP) – Ubiquitous and iconic, Istanbul’s street dogs have been swept up in a political storm involving President Recep Tayyip Erdogan and an app that helped get them killed.

The sheer number of stray animals – dogs and cats both – darting between people and lounging on public squares jumps out at most visitors to Turkey’s ancient cultural capital.

They could well be descendants of the dogs glorified in the first grainy photos of the city, in which they roam in packs near landmarks such as the Hagia Sophia and Blue Mosque.

This is no accident, according to Ekrem Isin, a researcher who wrote The Four-Legged Municipality: The Street Dogs of Istanbul.

“We are a society that coexists with animals. Actually it’s an eastern tradition. Every neighbourhood has its dogs and people who take care of them,” he said in an interview.

In some Islamic cultures, the faithful see dogs as innocent creatures that will speak on judgement day and open the believers’ way to heaven.

But until then, they are viewed as unclean and best kept out on the streets.

“So although our people loved dogs, they did not take them home but fed them on the street,” Isin said. 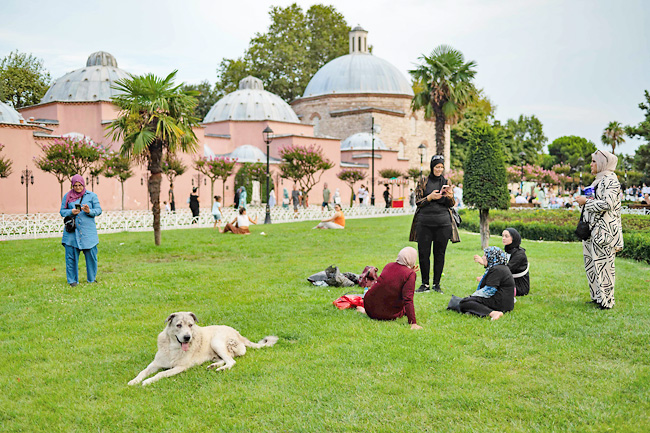 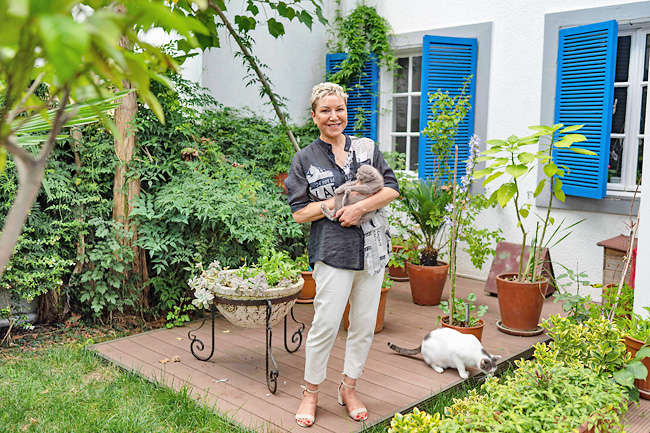 It has been a love-hate affair of late that, like most things in the painfully polarised country, has taken on a political life of its own.

Late last year, a four-year-old girl was attacked and seriously injured by a pair of pit bulls in Gaziantep, a large city in the southeast.

The pitbulls were pets rather than strays but Erdogan seized on the incident, declaring: “Stray animals belong in shelters, not the streets.”

The seemingly innocuous comment was in fact a jibe aimed at his great rival, Istanbul Mayor Ekrem Imamoglu.

Politically ambitious and media savvy, Imamoglu beat Erdogan’s ally in highly controversial polls in 2019, handing the city the Turkish leader himself once headed to the secular opposition CHP party.

Two months before the girl’s mauling, Imamoglu had launched one of his many social media campaigns – this one featuring the travels of a stray called Boji on Istanbul’s trains and ferries.

Erdogan’s message was clear – the government was trying to make the streets safe of dogs let loose by the opposition.

“It acts as if (cities) should take care of their own business,” Oztunc told AFP.

The arguments grew more urgent with the emergence of an app called Havrita – made up of the words “woof” and “map” in Turkish – which allowed users to report the exact location of strays.

Dogs began dying in droves after Havrita’s launch in May.

This month, an Ankara court sided with Havrita’s critics, blocking access to both its website and the app.

“We cannot solve the problem by killing animals,” Ekmekci said.

Istanbul has tried eliminating its dogs before.

In 1910, the Ottomans exiled 80,000 strays to a deserted island in the Sea of Marmara as part of a modernisation drive aimed at giving the empire’s then-capital a more European feel.

“There wasn’t a drop of water to drink and the dogs killed each other out of hunger and thirst,” wrote French novelist and navy officer Pierre Loti, who frequented Istanbul at the time.

“Whenever a boat passed near the island, all of them would run to the shore and you could hear heart-rending wails.”

Director Serge Avedikian, whose Barking Island about the experiment won the Short Film Palme d’Or in Cannes in 2010, thinks dogs have once more become victims of politics.

“A century later, dogs are again being used as scapegoats,” Avedikian told AFP.

“Since there’s no dialogue in society and no agreement on hardly any issue, they settle scores through dogs,” he said.

But founder Volkan Koc of the Patilikoy shelter in the modern Turkish capital Ankara, takes a more optimistic view.

“Europeans have solved this problem by sterilising dogs and offering them up for adoption,” he said.

“We may be behind on this but our people have good hearts. We will never let a minority harm animals.”