LOS ANGELES (AP) — Catherine Zeta-Jones (pic below, AP) was already a fan of Prodigal Son, so when the chance came to join the show, she jumped, lured by the prospect of working alongside Michael Sheen.

The Welsh actors were born in cities about an hour apart and moved in similar circles during their youth without ever knowing each other. She was born in Swansea and Sheen was born in Newport seven months apart.

“We have all these mutual friends, but we’ve never crossed. My mom and dad know his dad,” she said on Tuesday in a virtual Television Critics Association panel. “It’s bizarre. That was, of course, a huge pull for me.” 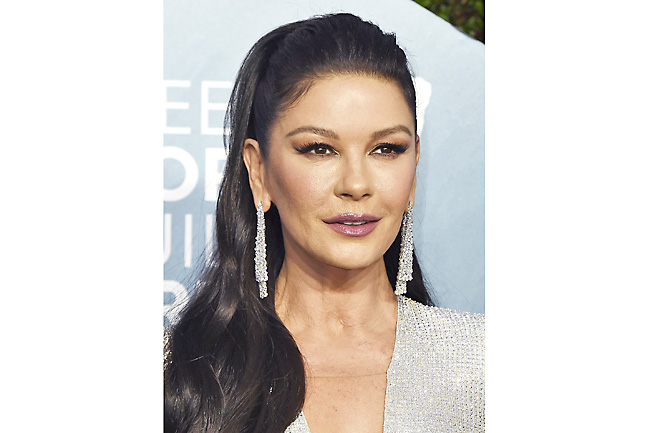